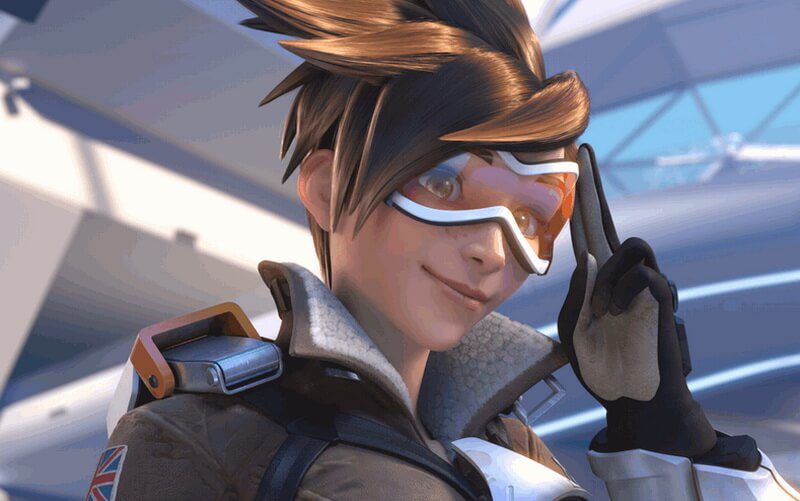 As if Overwatch wasn’t already awesome enough, Blizzard has just introduced possibly one of the most hilarious and brilliant mechanics yet. We say mechanic, but we’re not quite sure what this falls under.

Blizzard is pretty much trolling every single one of those pretentious pricks that feel the need to type “gg ez” when they beat you in the popular multiplayer game. You’ve probably seen it in other games like Rocket League, too.

It’s the typical way of beating you, then telling you you’re hopeless at the game and posed no challenge. Bit of a dick move, huh?

The way that Blizzard has countered this is, well, it’s fantastic. Try to type “gg ez” in the global chat during a match, and it’ll be replaced with something entirely different instead. The replacements range from not too embarrassing to absolutely fucking barbaric. Or, fine, maybe not quite that bad, but overall, it’s great.

Check out the entire responses typing “gg ez” will create in the game on the next page.

Blizzard definitely knows how to be savage. The screenshot showing the responses below proves it.

For example, a lot of the time you might just end up typing “Well played. I salute you all.”

And then the next time round, Blizzard hits you with this firecracker – “I’m wrestling with some insecurity issues in my life but thank you all for playing with me.”

You can watch an example of the new mechanic in the video below. I’d like to close this article simply with the following words: I love Overwatch.