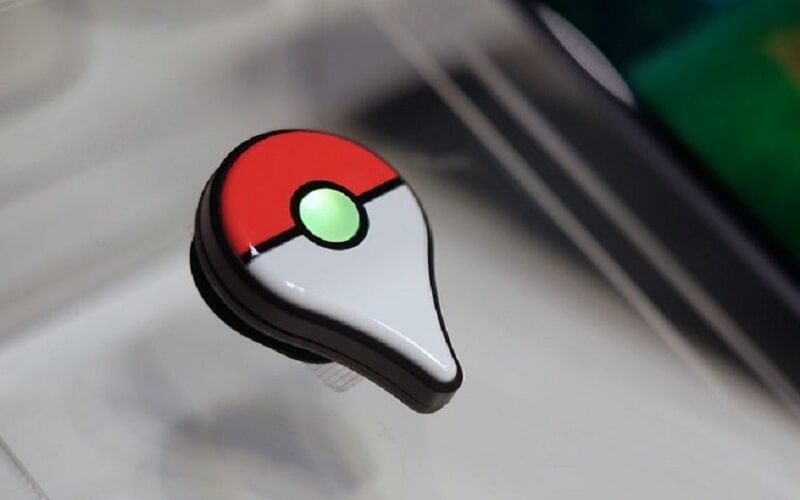 Pokémon Go has launched for free on Android and iOS devices in Australia, New Zealand, Japan and the US. However, the game is set to receive an add on called Pokémon Go Plus soon, which is priced at $34.99. Pokémon Go Plus is a peripheral which will change the gameplay of the current Pokémon Go to a large extent. The release date of Pokémon Go Plus has not yet been announced.

With Pokémon Go Plus, players will no longer need to look at the screen of their mobile device during capture gameplay. The GPS equipped peripheral is shaped like a Google map pin with the design of Poké Balls on it.

The Pokémon Go Plus peripheral is being developed to interact with the original Pokémon Go game. The peripheral will use Bluetooth to connect with the smart phone and can be worn as a bracelet on the hand. This will let the players to stay connected to the game at all times without having to open up the app on their phone.

The peripheral also vibrates and lights up to let players know when they are in the vicinity of a PokéStop. It will also notify players about other important locations on the map.

When it lights up, a Poké Ball can be thrown at the Pokémon by using the device. Once you successfully catch the Pokémon, Pokémon Go Plus will vibrate. However, only Pokémon types which have been caught before can be caught using only the peripheral. Players won’t be able to catch new Pokémon solely with the bracelet.

Although the release date of Pokémon Go Plus has not been announced yet, GameStop has been confirmed as a retailer. They even the add on available for pre-order, and mentioned the release date as July 31, 2016.