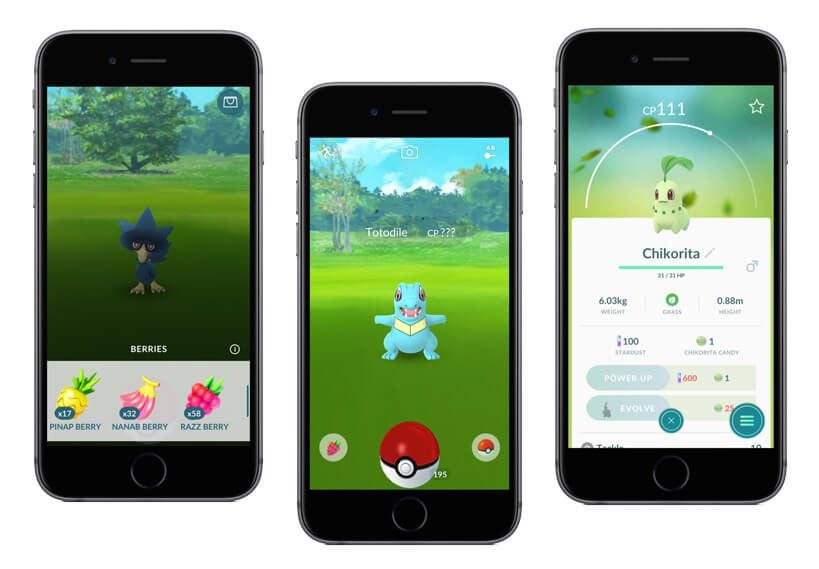 It’s nearly the moment many Pokémon Go players have been waiting for, as new Pokemon are on just days away.

The world’s most popular AR game refuses to die. While winter has discouraged a lot of players from making the gym rounds in certain areas of the world, others just kind of lost interest as the months passed since one of the biggest fads in gaming history took the world by storm.

Niantic, the company behind Pokémon Go, have been working hard to keep the game running stable, and to add new features. Some of those changes were not very welcome by players, but we have a feeling people are going to love this one.

The wait for Gen 2 Pokemon to arrive has been a long one, but now that they’re just about here (Niantic says “later this week”), will it be enough to re-ignote the sensation, or will it be too little too late?

Along with new Pokemon, there are some new items to check out, like new berries, evolution items, and outfits for your trainer. The 3 new starting Pokemon are Totodile, Cyndaquil, and Chikorita.

You’ll also be able to evolve some of those common Pokemon you’ve been saving up, such as Zubat, Scyther, Porygon, and more. The new Pokemon will be from Gold and Silver, there isn’t a complete list yet but promotional images have included Merrill, Bellossom, Hoppip, Espeon, Umbreon, Chikorita, Cyndaquil, and Totodile.

Here’s the launch trailer that Niantic just put out: 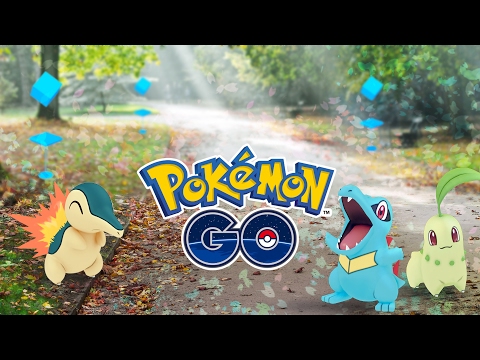 When was the last time that you opened up your Pokemon Go app, and are you going to be grabbing this update and going for a stroll?