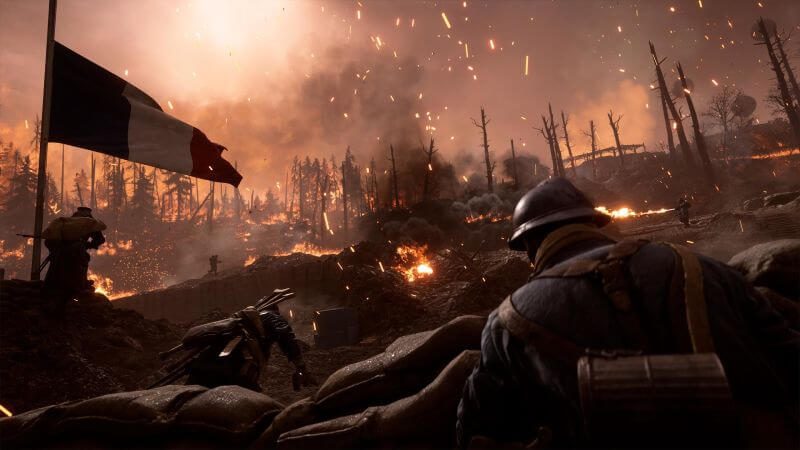 DICE has just revealed the everything coming in the Winter update for Battlefield 1. The upcoming update will feature balance tweaks and more.

According to the developer, the upcoming update for the World War I first-person shooter will be 1.54GB in size, the update will feature balance tweaks to several weapons some adjustments to in-game maps, User Interface improvements and will focus on enhancing overall gameplay!

Alongside modifications to weapons and game maps, the Battlefield 1 Winter Update will mark the debut to Ribbons, which provide players with a 500XP boost; according to DICE there will be 20 different Ribbons for gamers to collect and is “designed to promote good team play and playing the objective,” the developer explained. Additionally, the new update will feature Elite Codices, which allows player to receive even more additional experience, along with some changes to the in-game servers.

You can check out the latest patch notes down below:

-Tweaked the damage behavior of the 12 g Automatic shotgun to balance all variants better against each other: