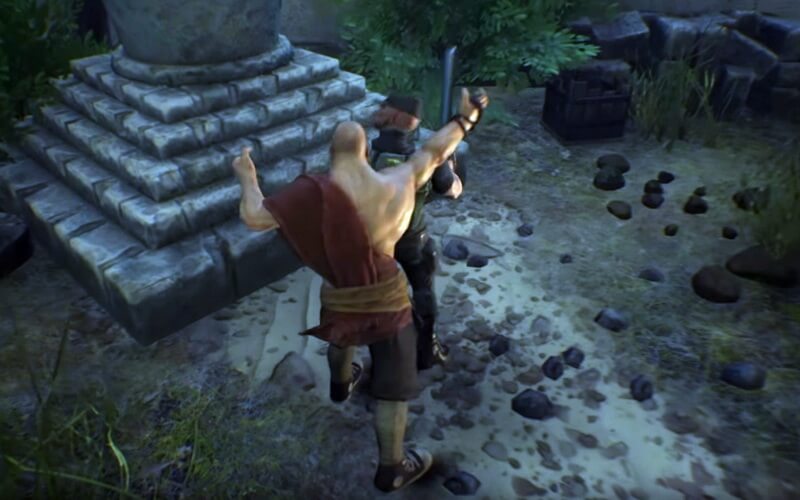 Gambitious and Sobaka are releasing a videogame called Redeemer which promises to be a mixture of God of War and Hotline Miami. The top-down perspective gives the game a fresh new take on the hack n slash genre.

The developers are calling this game a ‘brute-force brawler’ and it features a protagonist called “Vasily”, who sports a badass beard and looks eerily similar to Kratos. The game’s successfully got through a Steam Greenlight campaign and is currently slated for a spring 2017 release.

Here’s the official description of the game:

Play as Vasily, an elite operative who once worked for one of the biggest arms industry corporations in the world,” reads its newly-launched Steam page blurb. “Officially working in security, you were tasked with infiltration, assassination, extortion and even torture. When eventually the corporation decided to get rid of you, you manage to narrowly escape to a secluded monastery deep in the snowy mountains.

For 20 years you tried to find peace and harmony among your fellow monks, but you are still too haunted by your murderous past to find either. Now after all of these years the corporation is finally closing-in on your location, and in so doing they have given you one last shot at redemption.

It’s also got an announcement trailer which looks quite promising: 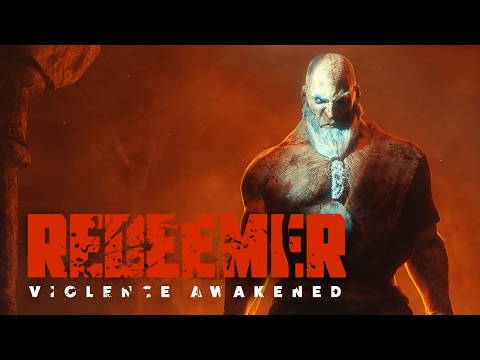