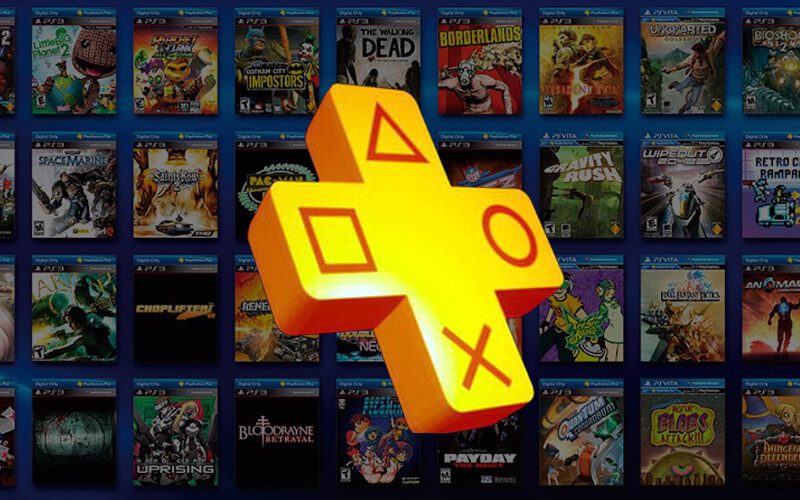 We only reported last week about how there’s been a growing dissent among PlayStation Plus subscribers regarding the quality of service on offer and now a PlayStation Survey has revealed that there’s been a staggering drop of 70% when it comes to user satisfaction.

The survey takes into account trends from the past few years and the results are really disappointing for PlayStation. The survey got a total of 3,923 responses, which is quite a large number considering these surveys don’t usually attract a large audience.

The survey was promoted across various PlayStation related sub-reddits on popular user-curation site Reddit for a period of two days. This prompts us to believe that the results of the survey mostly reflect the thoughts of the users of those sub-reddits and hence you need to be wary of the fact the results might be a bit influenced by the unified sentiment shared by them.

However, it is still a largely negative result and definitely won’t have been reached unless there were valid reasons for people to feel dejected by the service offered. There might be several reasons for people finding the PlayStation Plus service to be sub-par. Let’s take a look at a few prominent ones –

Continued on the next page