The news broke about a physical disc format of Minecraft on the PlayStation Blog where Majong’s Owen Hill announced the release for both PS4 and PS Vita. Though Owen Hill has yet to announce a specific release date within the market.

Furthermore, no news has been released as to when a digital base format of Minecraft will be available for the PS4 and PS Vita. At the very least, it’s nice knowing that the popular block building game is making their release to current generation video game consoles. Further details released will be posted right here on PlayStation Gang. 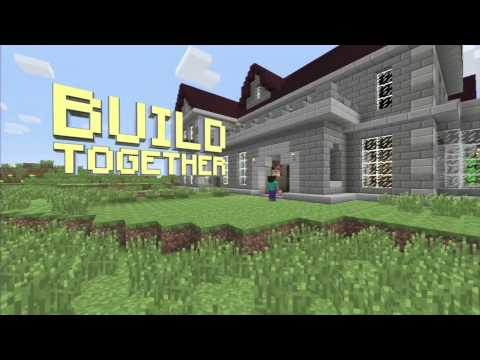