The game was Revealed on GTTV last night, Sony’s Super Smash Bros. The title is in development by  independent studio SuperBot Entertainment.

The game will have playstation most famous gaming character such as , Kratos, Radec from Killzone, PaRappa the Rapper, Sly Cooper and many more.The game  is set to be released  this year  holiday, 2012!
A trailer tease below 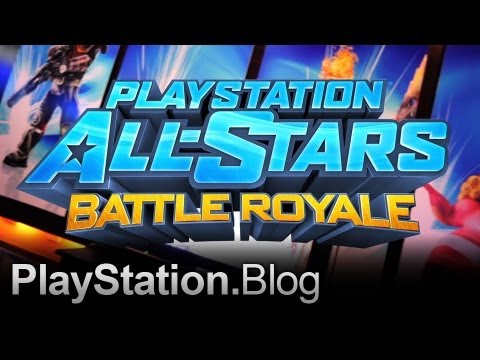