The PlayStation event is only 4 days away. Sony will reveal it’s next Gen console the PS4 on February the 20th. Today, Sony tease a new Video called “Evolution of PlayStation: The Beginning” The video explained how PlayStation Era begin and rapidly  rise.  The tease show how powerful the first playstation was. Not only that, but the video  also show the most  powerful titles including WipEout, Crash Bandicoot, and Gran Turismo and more. Perhaps the PS4 will be fully  be backward compatible with the PS1. 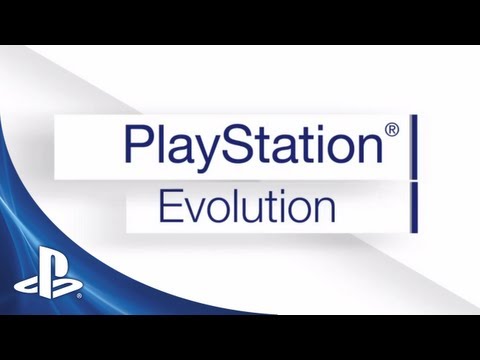