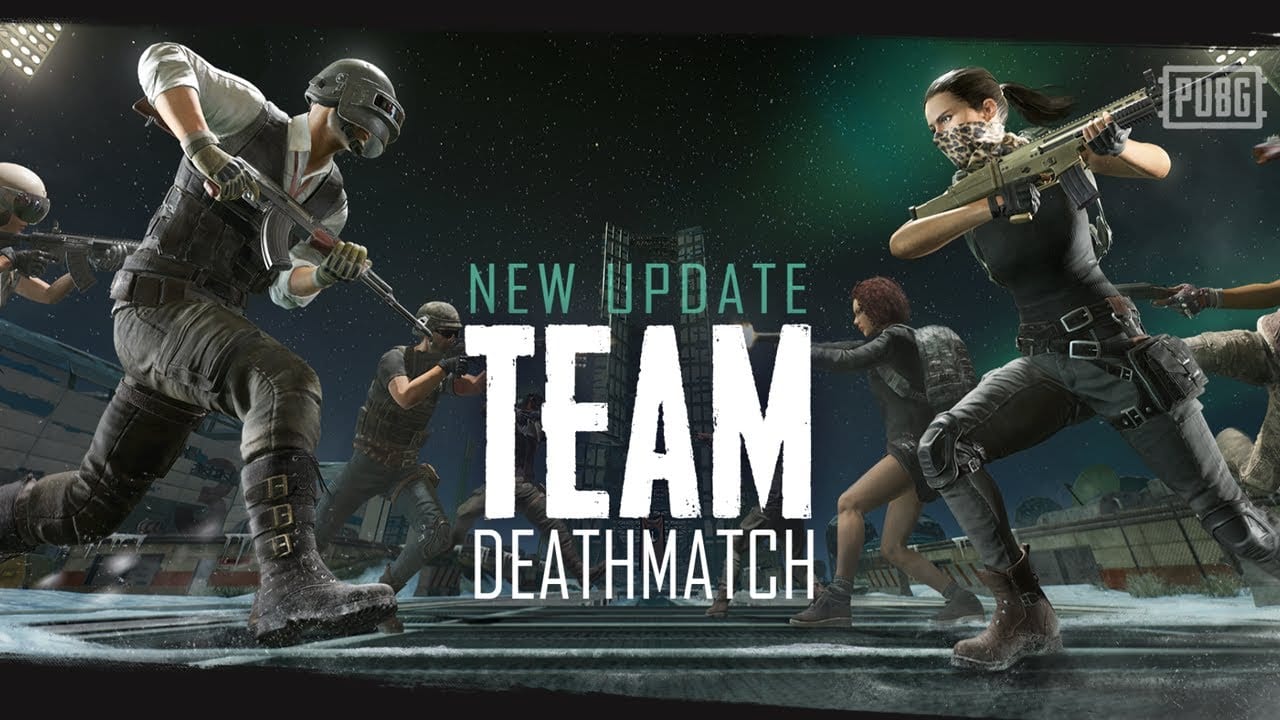 It’s an exciting step for the Battle Royale genre as PUBG announces its Arcade Mode which will shake up the game as we know it. Could PUBG be copying the success of the Call of Duty franchise with its latest team deathmatch addition?

What is PUBG’s New Arcade Mode?

Arcade Mode for PUBG is a new mode for solo or co-op play. This Mode will give players a new way to experience the game outside of the traditional battle royale format and help keep the game feeling fresh. Just as you’d expect from a classic team deathmatch, loadouts (like gear and weapons) will be restricted so that players are on a level playing field.

Two teams of eight players battle it out in 10-minute timed rounds to reach a 50 kill count first. If 50 kills haven’t been hit by completion of the match’s time limit, the team with the highest kill count will take the win. You win overall in PUBG’s new TDM mode by getting two match wins.

You’ll be pleased to learn that PlayerUnknown’s Battlegrounds’ Team Deathmatch will be an intense fight across 7 different battlefields pulled from your favourite maps of: Sanhok, Vikendi, Erangel, Miramar.

What are the Rules of PUBG’s Team Deathmatch Mode?

Team Deathmatch mode will only be available to Arcade play for a limited time, so you best get your TDM fix quick!

Playing a classic match in PUBG’s new Arcade mode does NOT affect your rank.

Finally, the battle of the consoles can be settled because cross party play has been announced for PlayerUnknown’s Battlegrounds on Xbox One and PS4!

Is This The PUBG Successor We’ve Been Waiting For?