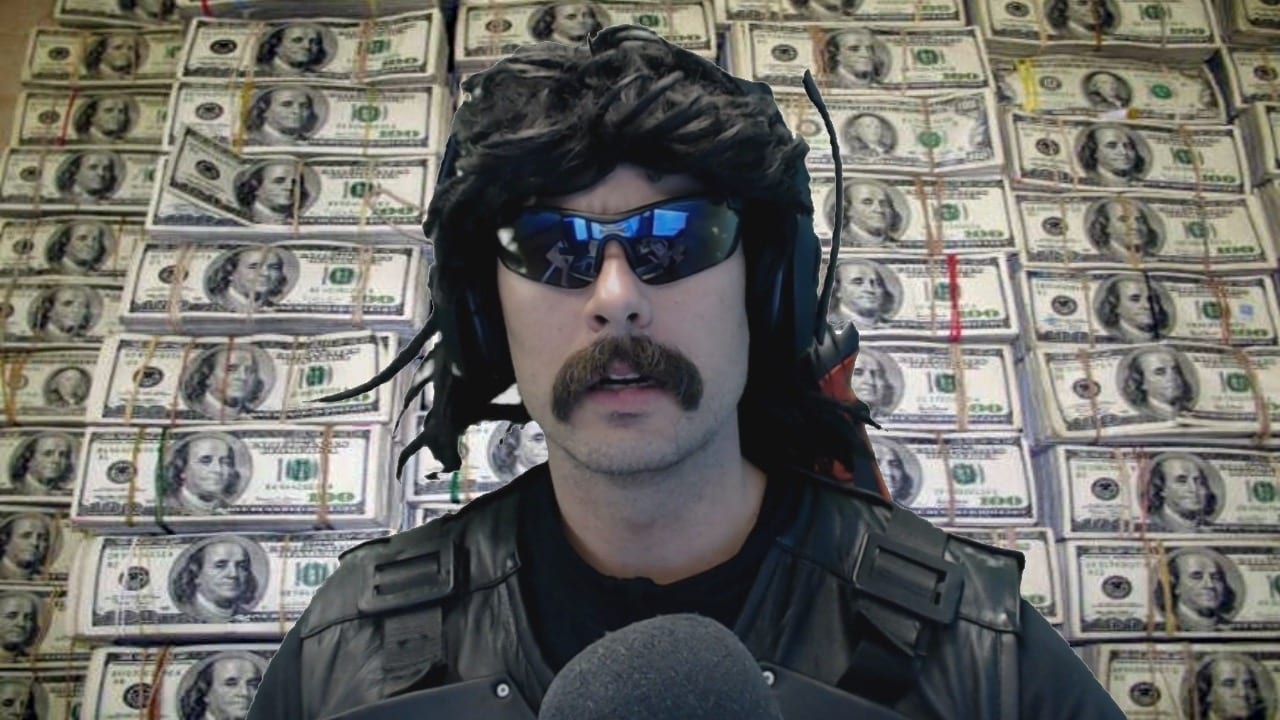 Every gamer knows that streamers need views to make a living. In such an unstable market, fans who are willing to shell out some cash are definitely welcome – subscriptions are a great way to support your favourite streamers, like popular Twitch streamer Dr DisRespect.

But streamers have to wait for a payout to see their subscription money, whilst donations can come instantly. So it might come as a surprise to hear that this popular Twitch streamer turned down a massive $1000 donation recently. When you see WHY he made his decision, however, you might not be that surprised.

Recently, Dr DisRespect has been playing lots of Escape from Tarkov, a first-person shooter from the Russian studio Battlestate Games. The game has a huge fanbase, and it’s safe to say Dr. DisRespect’s newfound love for the game has almost definitely landed him some new viewers.

But the game has faced a backlash from angry gamers, who are criticising the developers after they refused to add female characters. It’s possible that one of these unhappy players is also a fan of Dr DisRespect’s and wants to see the Doc play just about anything else ever created in the history of gaming.

So much so that they were willing to part with $1,000 to make it happen.

Dotesports claims that Dr DisRespect received an anonymous $300 donation from a viewer of his recent stream, with a slightly ominous message that another $1,000 could be his. There was only one catch. The Doc could only secure that money if he agreed to uninstall Escape from Tarkov completely.

All he had to do was click an uninstall button. Easy money, right? Unfortunately for the viewer, Dr DisRespect wasn’t having it at all.

Picking up the phone, he made a pretend call to the fictional CEO of the Code Red tournament series to check in on a secret project.

After some impressive imaginary back and forth, the Doc dashed any dreams he’d uninstall the game.

“Let’s just say I’m not gonna be a thousand dollars richer today,” he said before ending the call.

While the streamer wasn’t able to share any more info, it looks like the Doc is set to play a role in what could be the first Escape from Tarkov tournament. There is no evidence yet that he’ll be hosting or taking part, but he’s clearly in the know about an event that, until he mentioned it, was top secret.