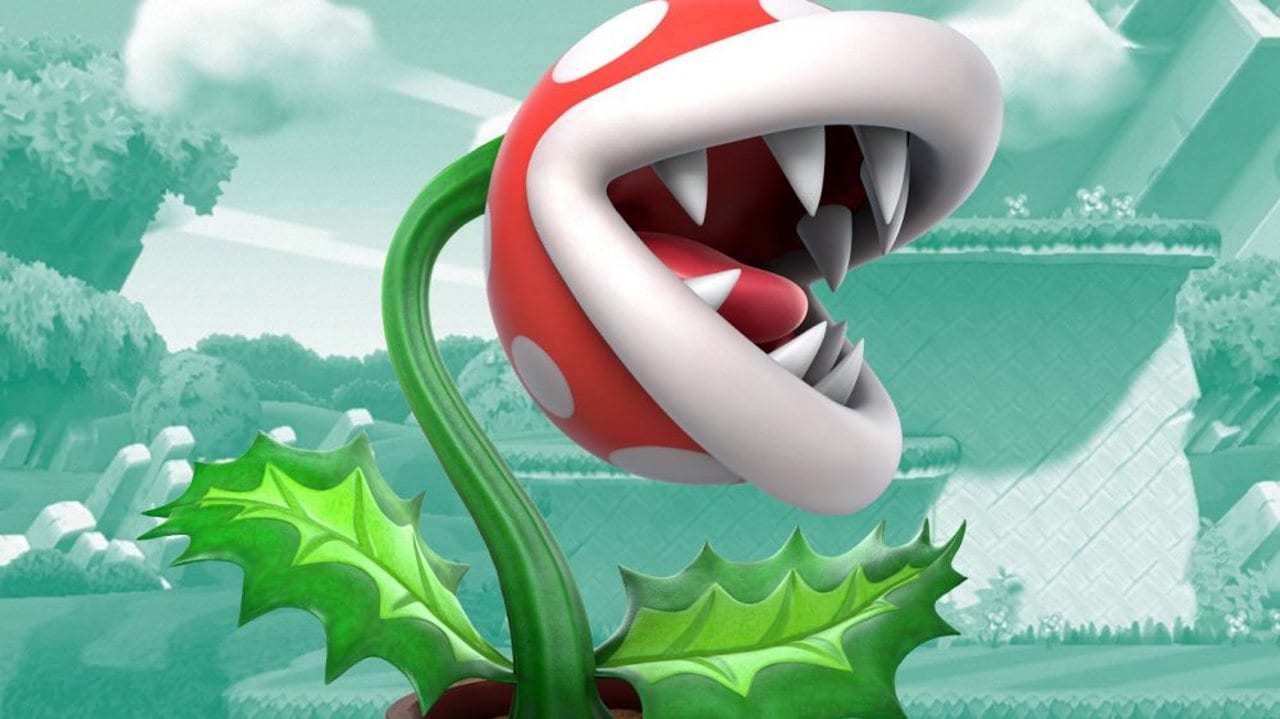 Nintendo’s Super Smash Bros. Ultimate is one of the best games on the Switch, and despite launching before Christmas, it’s still incredibly popular.

If you bought the game early then you should have received one of these emails from Nintendo, offering you the download code to obtain the Piranha Plant when it becomes available.

The email says: “Thank you for purchasing Super Smash Bros. Ultimate. As a bonus for purchasing the game early, we are sending you a download code for the new fighter: Piranha Plant, which will be playable from around February 2019.

“Redeem your bonus download code now to play as Piranha Plant as soon as it becomes available.”

If you’ve been eagerly awaiting the day then you’re going to be very pleased, as you can claim your Piranha Plant fighter right now!

Confirmed via the latest patch notes for the game, which can be read here, you can try out your skills as the chompy-chompy plant that loves to snack on Mario and co.

Fans on Twitter are already making the most of the new fighter, proving that he is just as deadly as we thought he might be.

my Piranha Plant is toxic pic.twitter.com/nwkWj2TVD8

Piranha Plant has been added to the Super Smash Bros. Ultimate roster.

Still a little bit of time left to register your copy for the free fighter if you haven’t already!pic.twitter.com/dQzMzMwb4k

If you got the email, you’ll know that your Piranha Plant download code is valid until 30th June 2019. If you’ve already redeemed your code then it should be automatically added into the game, as long as you’ve updated your Nintendo Switch!

Have you tried fighting with Piranha Plant yet? What are your opinions on the new addition to the game?