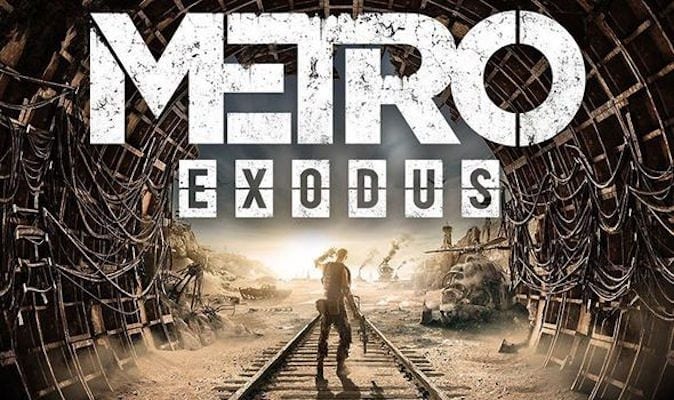 P*ssed off gamers have taken to Steam to review-bomb its Metro games, after the upcoming Metro Exodus was pulled from the store.

Metro Exodus for PC is now exclusive to the Epic Games Store, and the surprise move came less than three weeks before the game’s launch.

Although it’s been confirmed that those who pre-ordered the title on Steam will still have their orders honoured, people are seriously angry about the move.

Steam users are currently review-bombing the Metro Redux titles, due to the perceived “betrayal” by Deep Silver making Exodus exclusive to the Epic Store for a year. In addition to being incredibly petty and pointless, the blind loyalty being pledged towards Steam is wild. pic.twitter.com/gJ60Xo0trd

Seeing as the Exodus page no longer exists on Steam, players have decided to review-bomb other titles in the series: Metro 2033 Redux and Metro: Last Light Redux.

Both of these games are now showing recent ratings of “mostly negative,” which is a bit of shame for people who might miss out on great games that are rating badly because people are unhappy about a later game in the franchise…

Valve itself isn’t pleased with Metro Exodus‘ developers, Deep Silver and 4A Games.

Valve hasn’t shied away from the move, and it released a full statement on the matter, putting it right smack-bang on what was once Metro Exodus‘ page.

Valve said: “We think the decision to remove the game is unfair to Steam customers, especially after a long pre-sale period,

“We apologize to Steam customers that were expecting it to be available for sale through the February 15th release date, but we were only recently informed of the decision and given limited time to let everyone know.”

Aaaand let’s not forget that Epic is actually selling the game at a lower price than Steam – at least in the US.

Speaking about the sudden move, Deep Silver CEO Dr. Klemens Kundratitz said: “Epic’s generous revenue terms are a game changer that will allow publishers to invest more into content creation, or pass on savings to the players.

“By teaming up with Epic we will be able to invest more into the future of Metro and our ongoing partnership with series developer 4A Games, to the benefit of our Metro fans.”