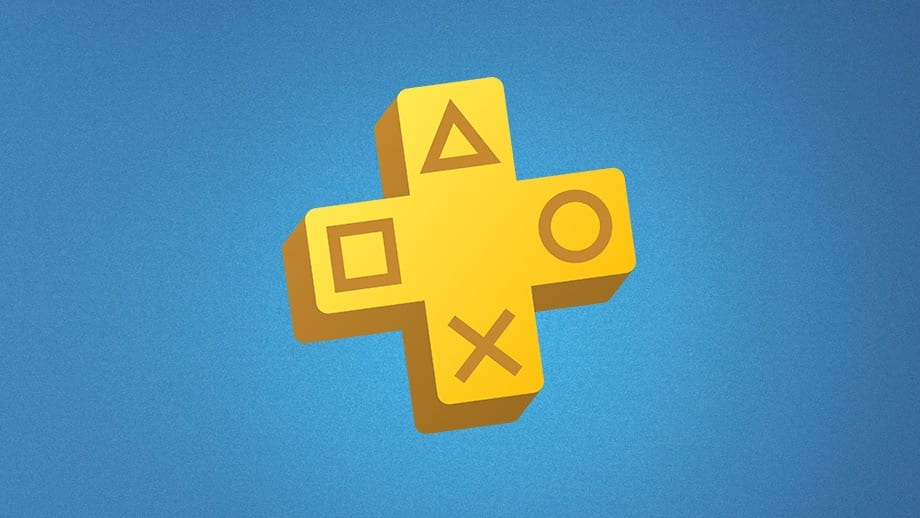 Sony has absolutely smashed 2019 already – and it’s only January!

The company has just unveiled its first PlayStation Plus games for the new year, and they’re honestly something special.

First up we’ve got the absolutely jaw-dropping For Honor, Ubisoft’s much-loved melee action game. Choose between playing as Viking, Knight or Samurai and take on 20 PvP maps. For free (if you’re a PlayStation Plus subscriber of course). 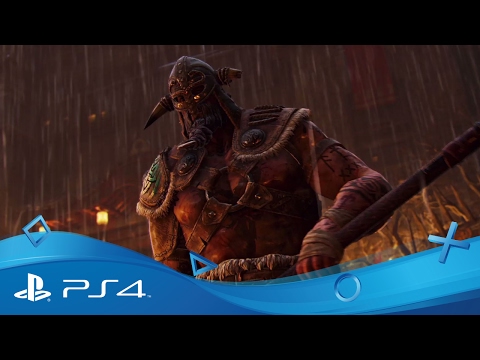 Next is the one, the only Hitman: The Complete First Season. If you’re a fan of stealth games and you’ve yet to try this episodic assassin game, now is the perfect opportunity. Use basically anything (and we mean anything!) to achieve your goals and have all the fun doing it. 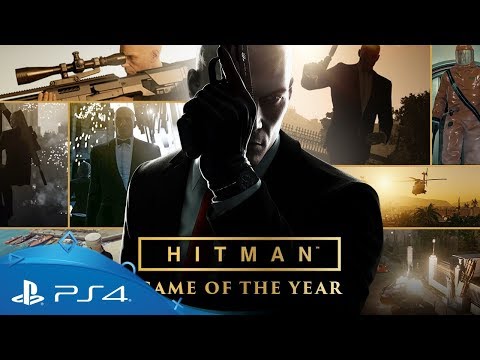 And of course, we can’t forget the PlayStation 3 and PlayStation Vita. Sony is still doling out monthly goodies for these older consoles, and if you’ve got one then you’re also in for a treat or two!

According to the official blog, you’ll even have a little longer to make sure you’re all caught up with your freebies.

“As a reminder, after 8th March 2019, PS3 and PS Vita games will no longer be offered as part of the PS Plus monthly games line up – so be sure to download them while they’re available.”

What do you think of the line-up for this month and how do you think Microsoft will compare with its offering for the Xbox?