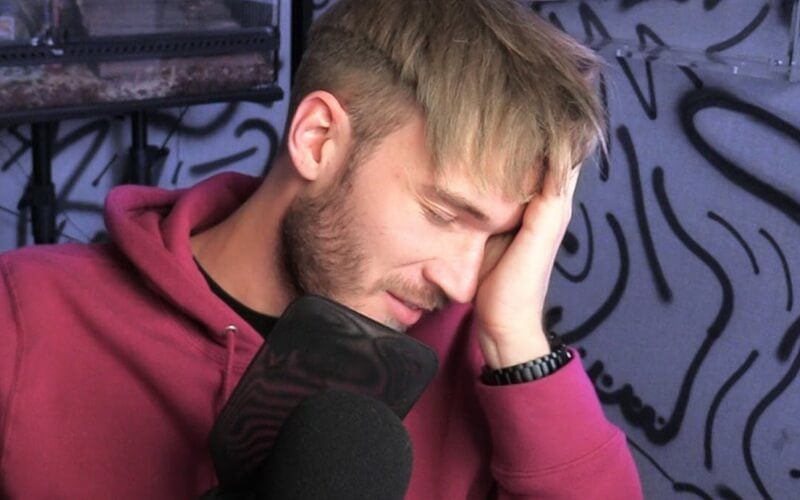 Maker Studios, a division of The Walt Disney Company, has cut all its ties with Youtube’s most subscribed creator, Felix “Pewdiepie” Kjellberg.

The company has released the star from its network effective immediately due to him making several anti-semitic jokes in the past few months, reports Forbes.

The most controversial of these videos was one where he paid two Indian men to hold a sign which read “Death to All Jews”. He had acquired the services from those men from a website called Fiverr, which allows users to hire people around the world for “micro jobs”.

Fiverr banned the account of the guys that Pewdiepie hired as a result of this stunt, and the creators posted an apology later, clarifying that they didn’t know what the sign meant. Another video people found extremely offensive was a video where a man dressed as Jesus Christ proclaimed “Hitler did nothing wrong”.

Pewdiepie’s taken both the above videos down from his channel after receiving huge backlash.

“Although Felix has created a following by being provocative and irreverent, he clearly went too far in this case and the resulting videos are inappropriate,” said a spokesperson for Maker Studios.

When taken out of context, Pewdiepie has a lot of stuff that’s very questionable and clearly offensive, and critics argue that he gives a voice to the types of hateful groups that would say those things and actually mean them. For example, when people called him a white supremacist, he decided to dress up like a Nazi soldier and to enthusiastically watch videos of Hitler. Critics saw that as a way of emboldening racism, rather than simply making fun of a clearly incorrect worldview as it was intended.

“I was trying to show how crazy the modern world is, specifically some of the services available online. I picked something that seemed absurd to me—That people on Fiverr would say anything for 5 dollars.”

As laughable as it is to believe that I might actually endorse these people, to anyone unsure on my standpoint regarding hate-based groups: No, I don’t support these people in any way.

It’s the classic battle of comedy vs censorship, and it seems just as relevant now as it did when George Carlin was talking about the 7 words you can’t say on TV.