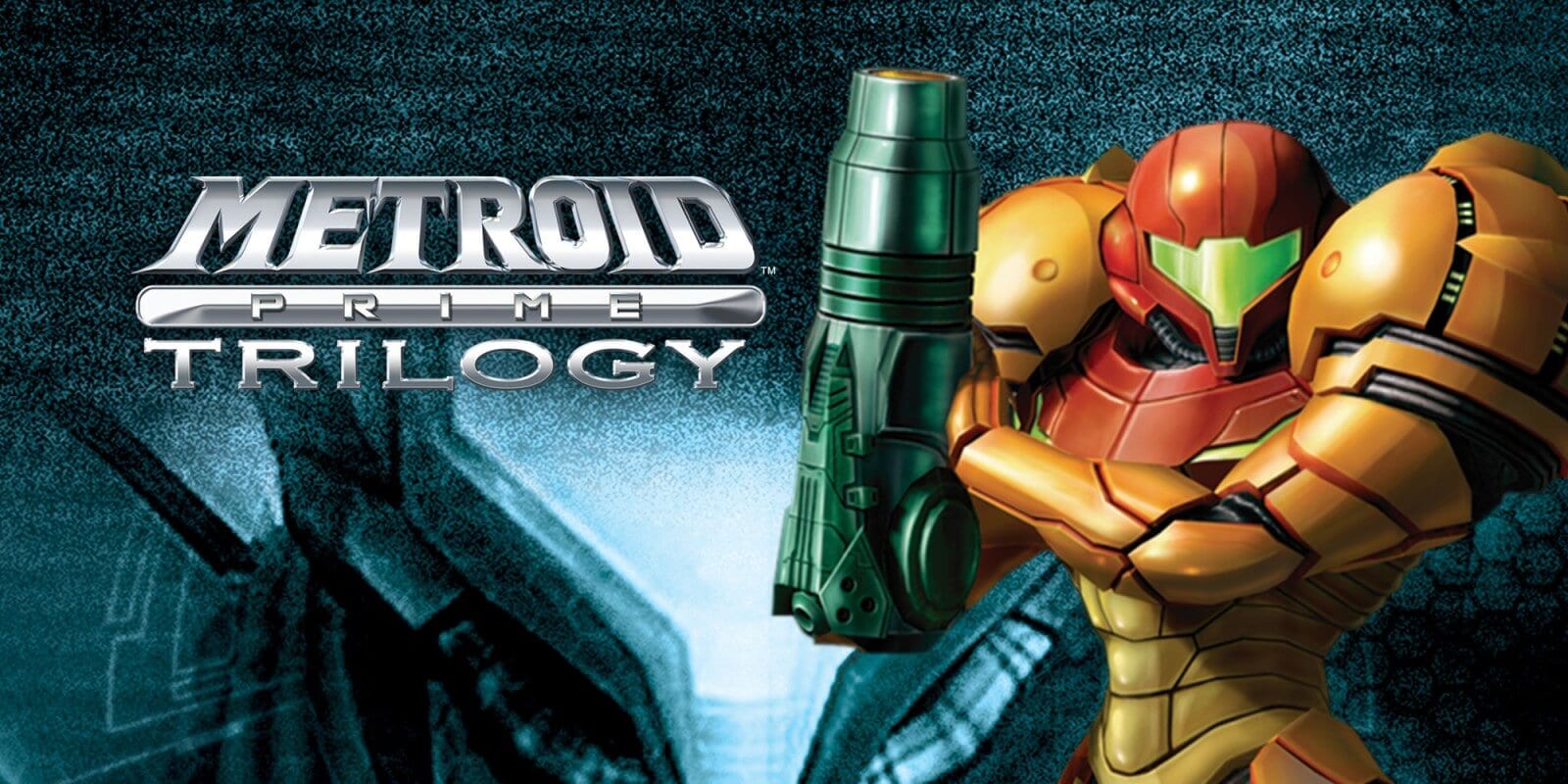 The listing, which you can check out here, has led fans to believe that we could be getting an official announcement on the news at The Game Awards 2018.

The timing of the listing certainly points to this being likely, as The Game Awards host Geoff Keighley recently tweeted to confirm that we can expect one of the biggest TGA events of all time.

Twitter is insanely happy about the news, especially considering that Metroid is one of Nintendo’s most beloved IPs.

Sooo, #TheGameAwards are happening in a few hours (and sadly at 2:30am here in Germany, which is a pretty bad). So far we have a teaser for a post-apocalyptic Far Cry, Obsidians new game as well as the rumors about Alien: Blackout + the Metroid Prime Trilogy port for Switch.

Rumours of the trilogy coming to the Switch have been circulating for a while now, and it’s pretty much a dead-cert to happen.

I don’t get why everyone is kinda surprised that Metroid Prime Trilogy for Switch will be announced tomorrow. Like, do you watch Spawncast? @SpawnWaveMedia ? Hell do you watch RGT 85? We been sayin this shit for weeks now! lol

Are you excited for the reveal, or would you rather see a brand-new Metroid title?

Will you be watching?