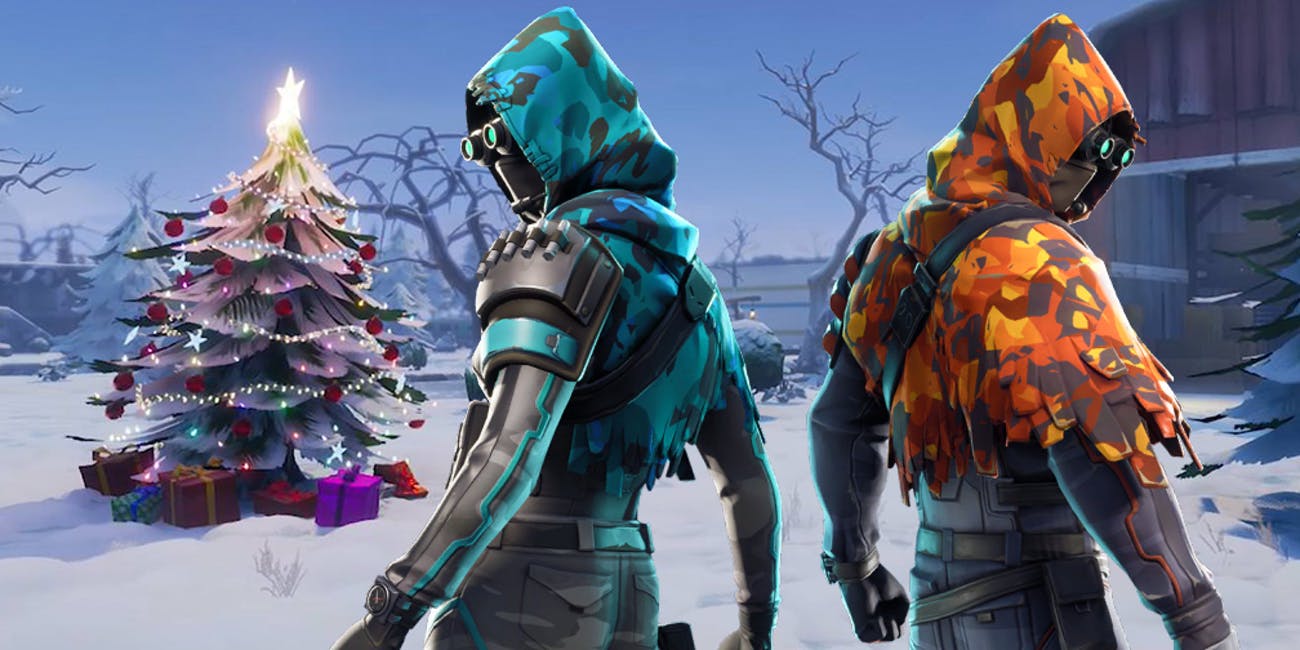 Fortnite‘s seventh season is here, and with it comes one of the best updates the game has ever seen – Creative Mode. Creative Mode allows the player to essentially create whatever the heck they like, with mechanics being compared to those of epic crafting game, Minecraft.

Of course, some of the most creative minds out there have cracked on and made some of the best structures the game has ever since – including a bunch of classic Call Of Duty maps.

Here’s just a few of the COD maps people have painstakingly recreated in Fortnite.

I call it, Rusty Bucket. I have recreated the map RUST from Call of Duty MW2! I have also given it an overgrown look, nobody has been there to trim the plants since about 2012. #FortniteCreative #FortniteBlockParty #Fortnite pic.twitter.com/6vrr1mpzVq

It’s not just COD-inspired builds that have appeared via Creative Mode – we’ve also seen the likes of the Teen Titans Tower and Tony Stark’s Stark Tower.

You can check out the Stark Tower in all its glory here, thanks to Reddit user Sputeit.

Have you been busy with Fortnite‘s Creative Mode?