The Assassin’s Creed franchise has one of the most recognisable logos in gaming, but have you ever stopped to think about what the weird triangly-thing actually is? Well, it turns out a lot of people have, but it looks like the real answer to this age-long mystery has finally been solved – by Reddit, of course.

A Reddit user by the name of degspt555 posted to the r/gaming forum, sharing what they believe to be the inspiration behind the Assassin’s Creed logo.

The symbol, otherwise known as the Assassin’s Insignia, was originally believed to be a hood, something which is often associated with the games. But so are eagles, right?

If you played Assassin’s Creed Origins then this might not be such a surprise, as it was actually revealed in the title, though not every AC fan knew the story behind it…

According to the AC Wikia, the insignia “was inspired in ancient Egypt by Medjay and Hidden One Bayek after he dropped an eagle skull necklace belonging to his murdered son in the sand, leaving an imprint.”

Those who haven’t played Origins are pretty shaken at the revelation.

Yeah when this was shown at the end of origins I was all pic.twitter.com/HwiQn7v7zQ The logo for Assassin’s Creed is actually an eagle skull. pic.twitter.com/qK3Hxj3RhA

My gal made the point that she thought it was supposed to be their hood, which is also super badass, but an eagle skull??? Damn! 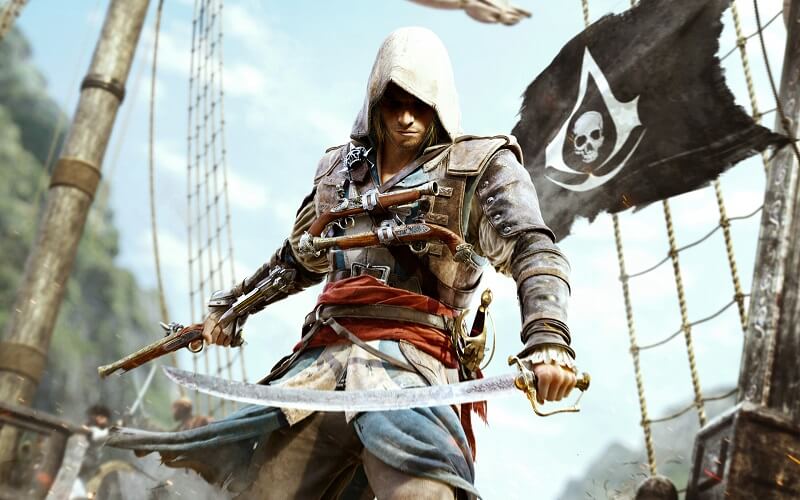