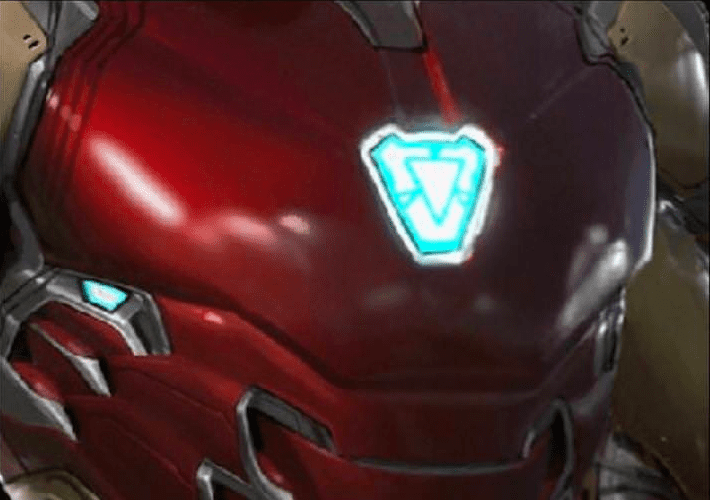 Avengers 4 might still be a while away but that hasn’t stopped Marvel fans going into a frenzy over some never-before-seen Avengers images that recently leaked on Reddit. 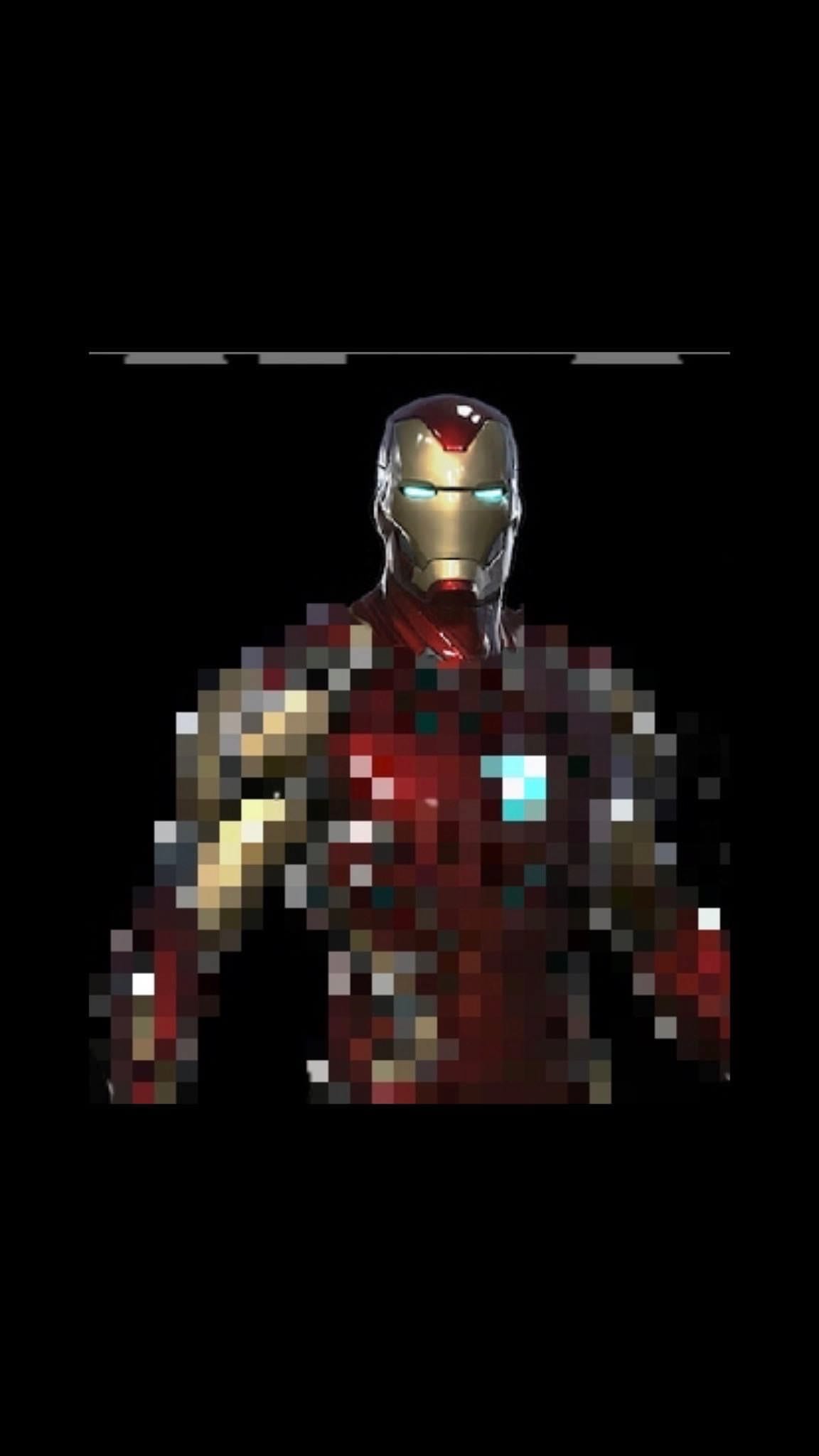 Now, they’re not 100% confirmed to be legit, but they look pretty real so we’d be pretty surprised if they turned out to be fake.

The images, which also include some concept art, appeared on Twitter from user @jonathantong6, who posted the pics with the caption: “Hope I don’t get fired #avengers4”

The pixelated images have left fans crying out for more, with one Twitter user begging to see the pics in all their glory…

Or please inbox me the original pictures.. Please.. I promise I will not Upload it to anywhere and keep it a secret.. Please give the original images

Now, although it’s pretty hard to see, it looks like we’ve got here Brie Larson’s Captain Marvel along with what’s believed to be the Ronin suit. 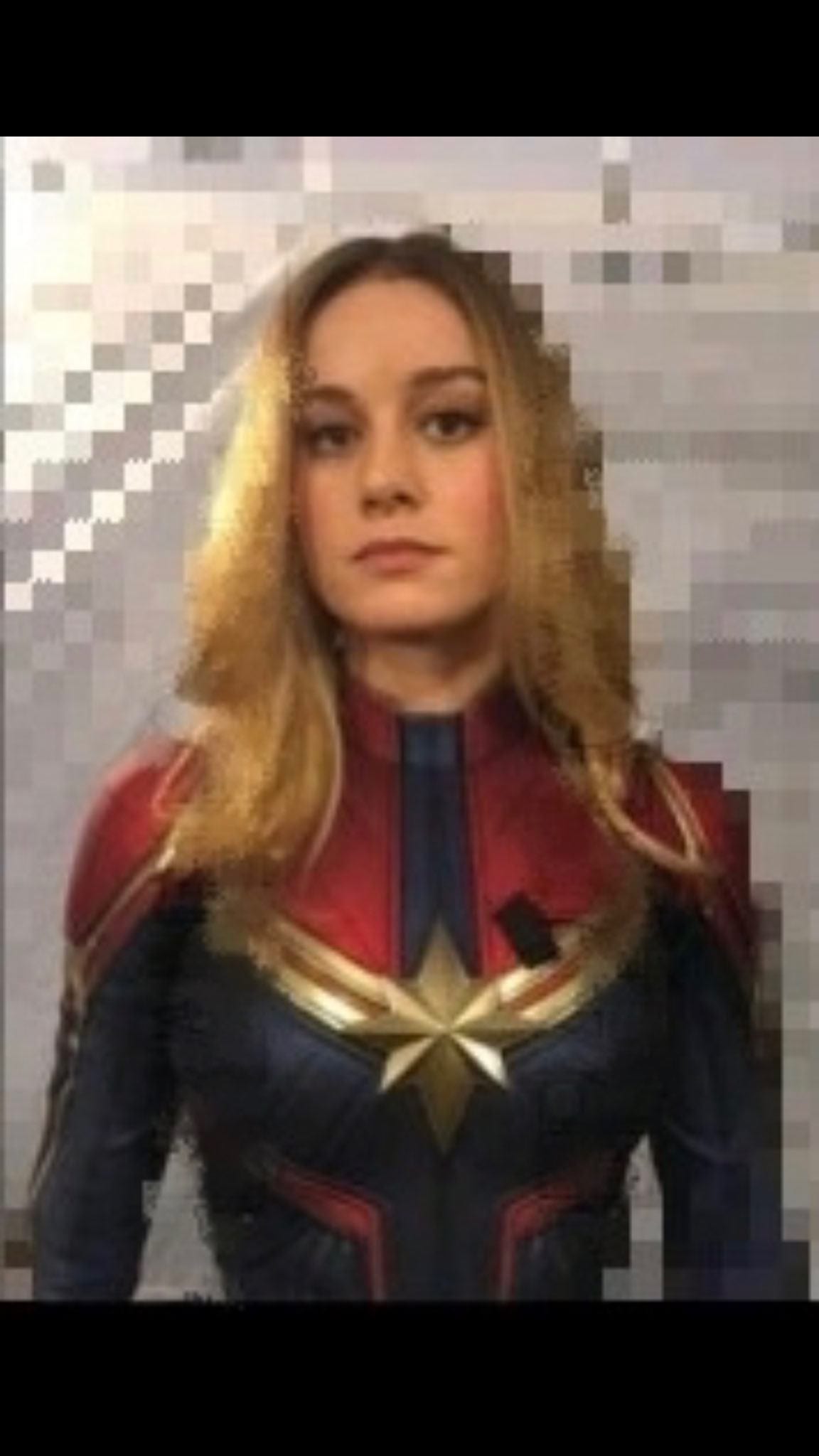 I just know for a fact Marvel snipers already took care of the person responsible for this Avengers 4 leak… pic.twitter.com/LdVm1B9j1K

What’s most exciting is the Thanos preview, which appears to show him handling…swords?!

A closer look of the professor hulk and ironman brand new reactor pic.twitter.com/gi1bkneTOa

The pictures are still online, leading some to believe they either aren’t real, or that Disney is happy to have them out there in the world. Not that they can be stopped now! 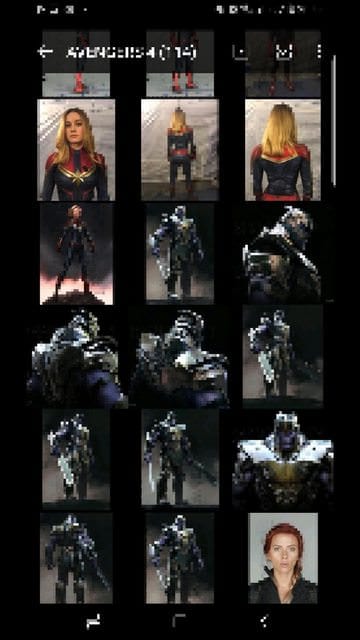 What do you think of the supposed leak – real or fake? Are you excited for Avengers 4?