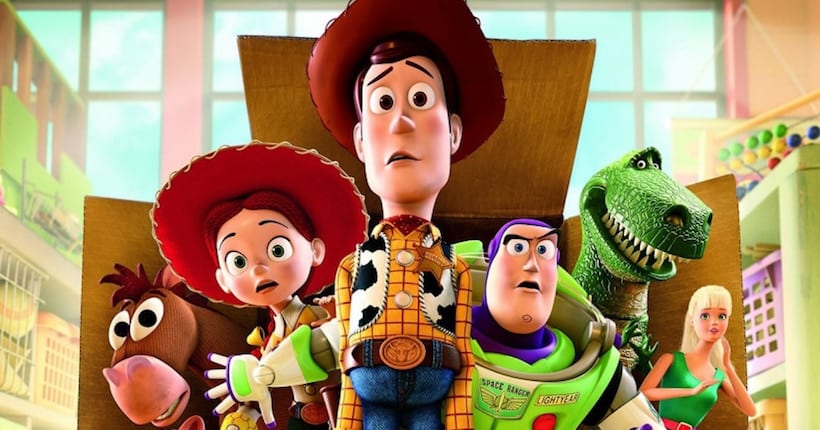 Toy Story is one of Pixar’s most beloved movie franchises of all time, and if you thought Toy Story 3 was an emotional rollercoaster then it sounds like the fourth instalment in the series is going to actually destroy your very heart and soul.

According to an interview with The Talk [via IGN], Toy Story veteran Tim Allen struggled through the movie’s final scenes because of how damn emotional they are, which is a little worrying…

In a video that’s since been removed, Allen is reported to have said: “[Toy Story 3] is so emotional, it’s so funny, it’s so big the idea of what they’ve come up with.

“I’m startled. [Toy Story 3] was, I thought, amazing. This, I couldn’t even get through the last scene.” 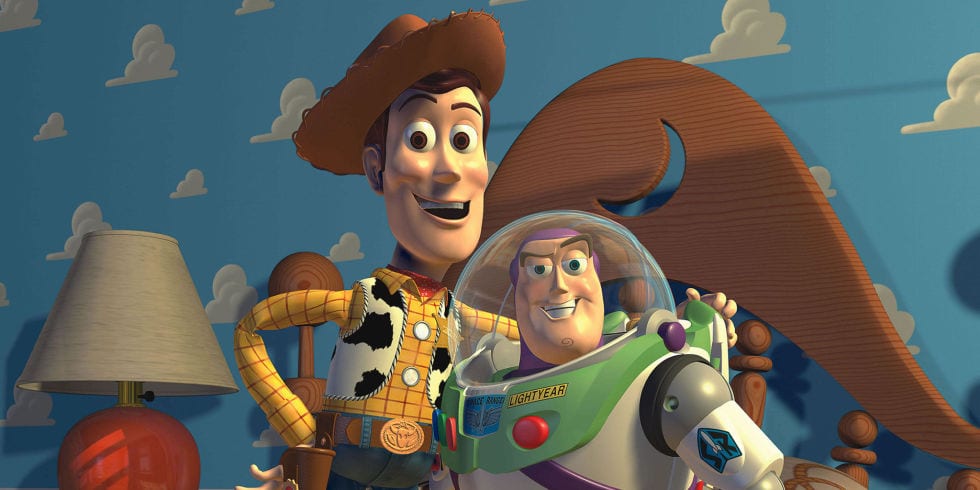 Allen, who’s voiced the iconic protagonist Buzz Lightyear since day one went on to add: “A couple of the scenes toward the end were really hard to get through.”

The first Toy Story released way back in March of 1996, where it quickly reached peak adoration from families across the world.

Since 1996 the series has won countless awards and has spawned a life-long toy obsession for generations. 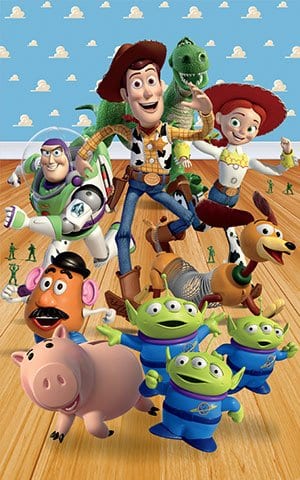 The most recent film in the series, Toy Story 3, grossed over $1 billion across the globe when it released back in 2018, definitely taking the series to infinity and beyond.

The third movie also emotionally scarred lots of small children (probably) due to those heart-wrenching final few scenes. Seriously, If you didn’t cry at the ending of 3, there might actually be something wrong with you…

Not too much is known about the upcoming fourth Toy Story movie, but it’s really going to be the end of an era as it’s set to be the final movie in the franchise. 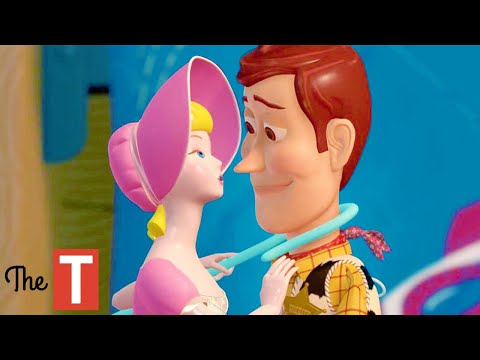 Toy Story 4 will release 21June, 2019. Are you excited for this one, or has Toy Story outlived its stay?