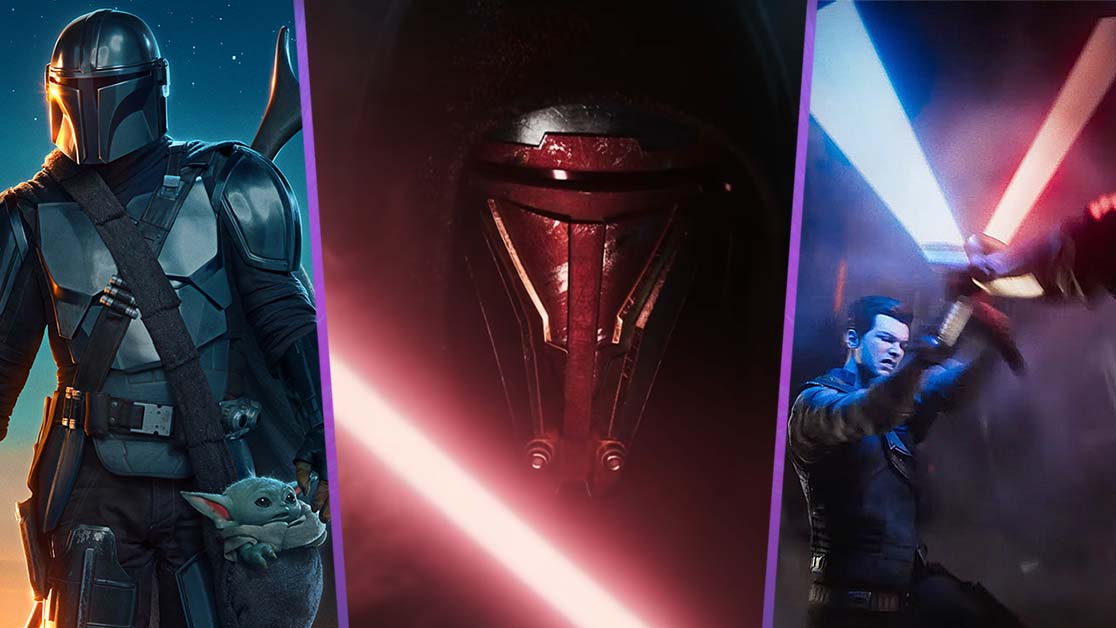 If you’re a fan of narrative games, then you should be excited for Quantic Dream’s upcoming game. It’s called Star Wars Eclipse, and it’s one of the few games on this list that actually has a trailer so far. It may also be music to your ears that this game has nothing to do with the Skywalker Saga as it’s set hundreds of years prior to the films in the High Republic Era.

Give the trailer a watch for yourself as it explores a CG first look at the world we can expect to become familiar with. Let’s just hope that Eclipse is better than Detroit: Become Human, Quantic Dream’s last title. There’s currently no release date for Star Wars Eclipse, but it’s feared we could be waiting until 2026 for this game to release properly.

Here’s one for the OGs in the room. Knights of the Old Republic was an iconic RPG developed by Bioware back in the day. Featuring the same RPG mechanics that went on to define the Dragon Age and Mass Effect games, KOTOR has become a cult classic Star Wars title.

Now, it’s being remade for a whole new era of consoles. Rebuilt from the ground up, development is being led by Aspyr and Saber Interactive, which you might know for developing the Evil Dead and World War Z games. I can’t wait to see how the teams reimagine this game for the PS5 and Xbox Series X.

You can play this one pretty soon, too. It’s set to release before the end of 2022 on mobile devices and Nintendo Switch.