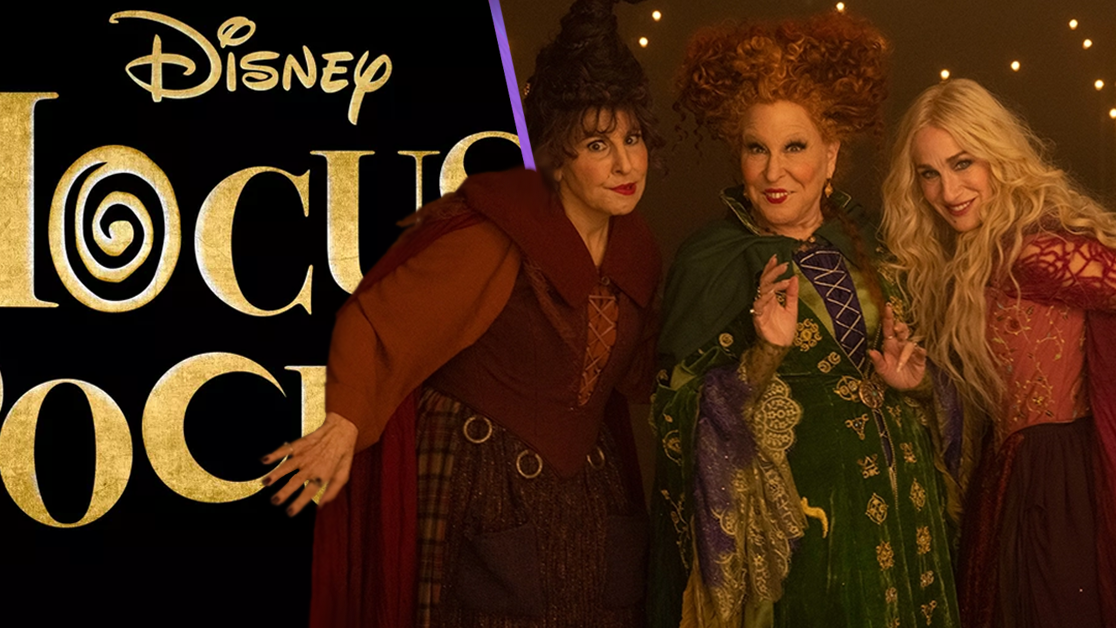 The Sanderson sisters are officially back this Halloween, September 30th, on Disney+. The premise of the film seems to emulate the franchise’s first outing. Lighting the black flame, the witches stealing children and getting revenge before being sealed away again before midnight all hallows eve certainly strikes the same narrative beats. The Hocus Pocus 2 trailer has certainly taken the internet by storm, to say the least:

For most, it’s just great to relive a childhood classic with a new film. Capturing an audience’s youth is something Disney is capitalising on recently with the Obi-Wan Kenobi limited series and the return of Chip n’ Dale. The issue is we’re not seeing the same effort poured into the new IP.

With insane contracts for returning cast members and the increasing demand for nostalgia-fed movie romps, does the Hocus Pocus 2 trailer highlight a fundamental problem in today’s western film industry?

Who played Emperor Palpatine in Kenobi?

With increasing production costs and many film houses recovering from the Covid-19 pandemic, studios are looking to minimise risk. It doesn’t take much research to find fandoms of franchises long past, and even less insight to understand a new film in the franchise would do well.

A growing focus on nostalgia-led content does however raise the concern that new intellectual property alongside upcoming actors are having fewer opportunities to shine. If the trend continues, it also raises the question of the longevity cinema has in general.

The pandemic has shown us that theatrical releases on streaming platforms go down well with audiences. Using the example of Disney+ premier access, users can pay a little bit more every month for day one releases. This also means a dramatically reduced marketing and distribution cost to the studio and probably more profit than ticket sales long term.

It seems that the increasing preference for safe bets and cheaper methods of distribution isn’t going away, which is worrying for not just blockbuster films but for independent cinema too. As we move forward learning to live with Covid, perhaps we’ll see big studios take some serious risks with creativity once again.

Instances such as the Zack Snyder cut of Justice League became a reality after years of fan petitioning and backlash at the original. Perhaps the preference for nostalgia in the 2020s will give rise to studios taking fan bases seriously and giving in to their demands?