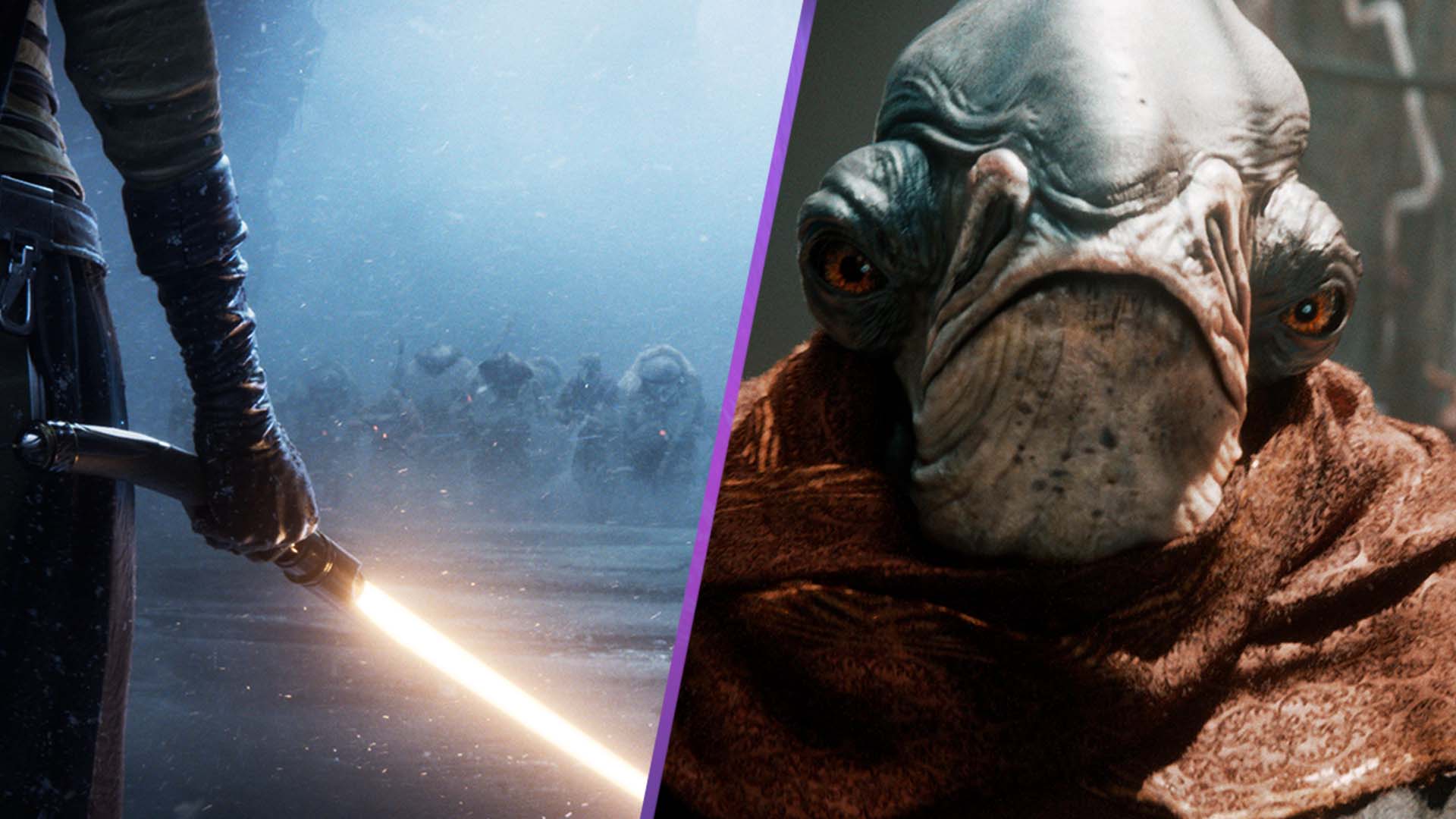 Quantic Dream have rebuffed the rumour that Star Wars: Eclipse has been delayed to 2027.

You can read Quantic Dream’s reasoning below:

“Star Wars Eclipse has not been delayed because Quantic Dream never announced or promised a launch window for the title. Recruiting remains active as it works on Star Wars Eclipse, third-party publishing, and unannounced projects.”

We won’t have a clue whether this is true or not until an official release date is given, which if the rumours are true means that we won’t find out for quite a long time.

Star Wars: Eclipse was announced late last year at The Game Awards, with a stunning CG trailer and a generic overview of what the game will be about. A synposis for the game reads: “Star Wars Eclipse is an intricately branching action-adventure game that can be experienced in many ways, and puts the destinies of multiple playable characters in your hands, created in collaboration between Quantic Dream and Lucasfilm Games.

“Set in the High Republic era of the Star Wars™ universe, Star Wars Eclipse™ lets you play as a diverse cast of charismatic characters, each with their own story, abilities, and role to play in the tapestry of events that could alter the carefully balanced peace of the Outer Rim.”

What do you think about this? Do you think Star Wars: Eclipse has been delayed, or that Quantic Dream is telling the truth? Let us know across our social channels.