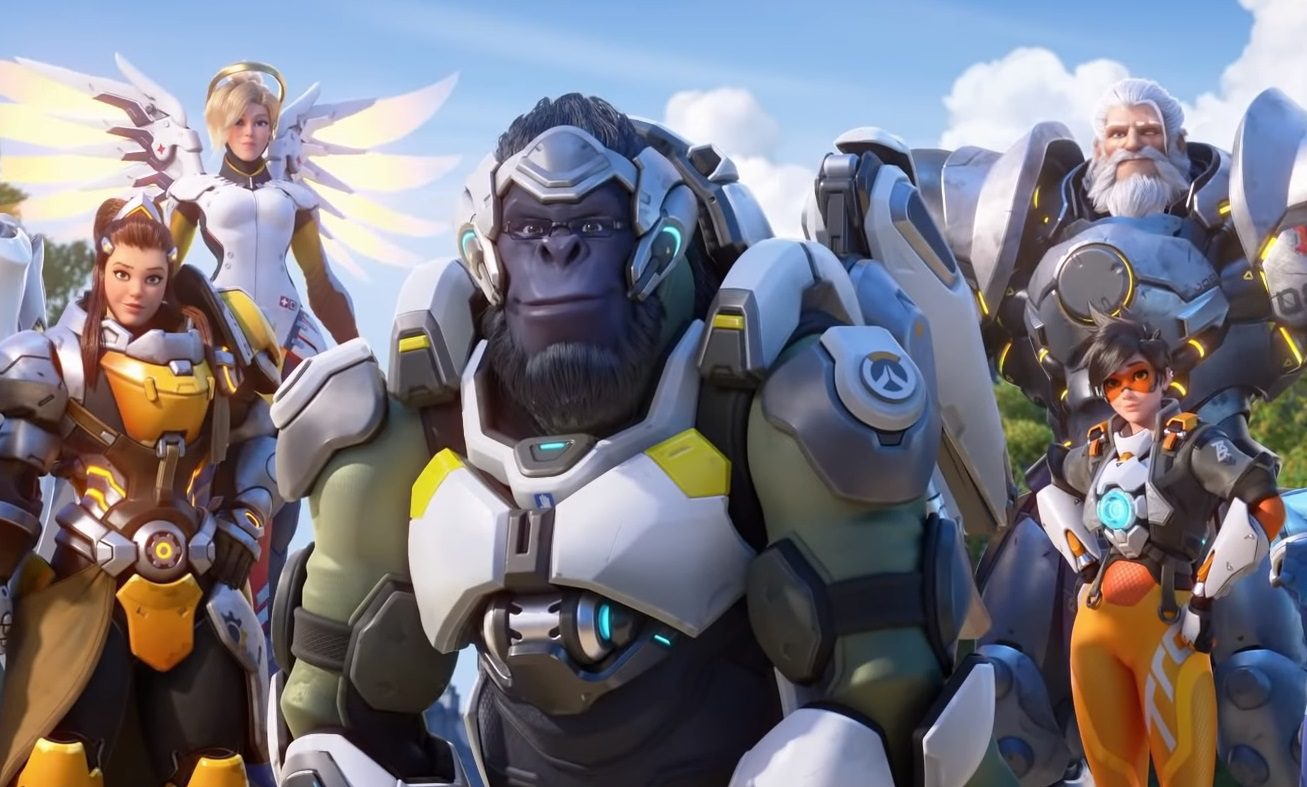 The Overwatch 2 beta has officially been announced, and sign ups are open for when it launches next month.

Overwatch 2 has been in the works for what feels like a long time, but now we’ve finally got confirmation of a full beta. It will launch later next month in late April.

The beta will feature a variety of new maps, heroes and modes to try. That includes the new hero Sojourn, who was revealed a long time ago. Notably, the game is also now a 5v5 game, rather than the original’s 6v6 matches.

Push is a new mode introduced in Overwatch 2. In addition, there’s a new ping system and a variety of reworks to past heroes. These include reworks for Orisa, Doomfist, Bastion and Sombra.

Players can sign up on the official site now. The site says “A new age of heroes is just beginning. To help us put some polish on the new Overwatch, we’re inviting you to sign up for a series of closed beta tests. The first will begin in late April, giving you the chance to try out the massive amount of incoming content prior to launch.”

Will you be trying out the Overwatch 2 PvP beta? Let us know on social media!