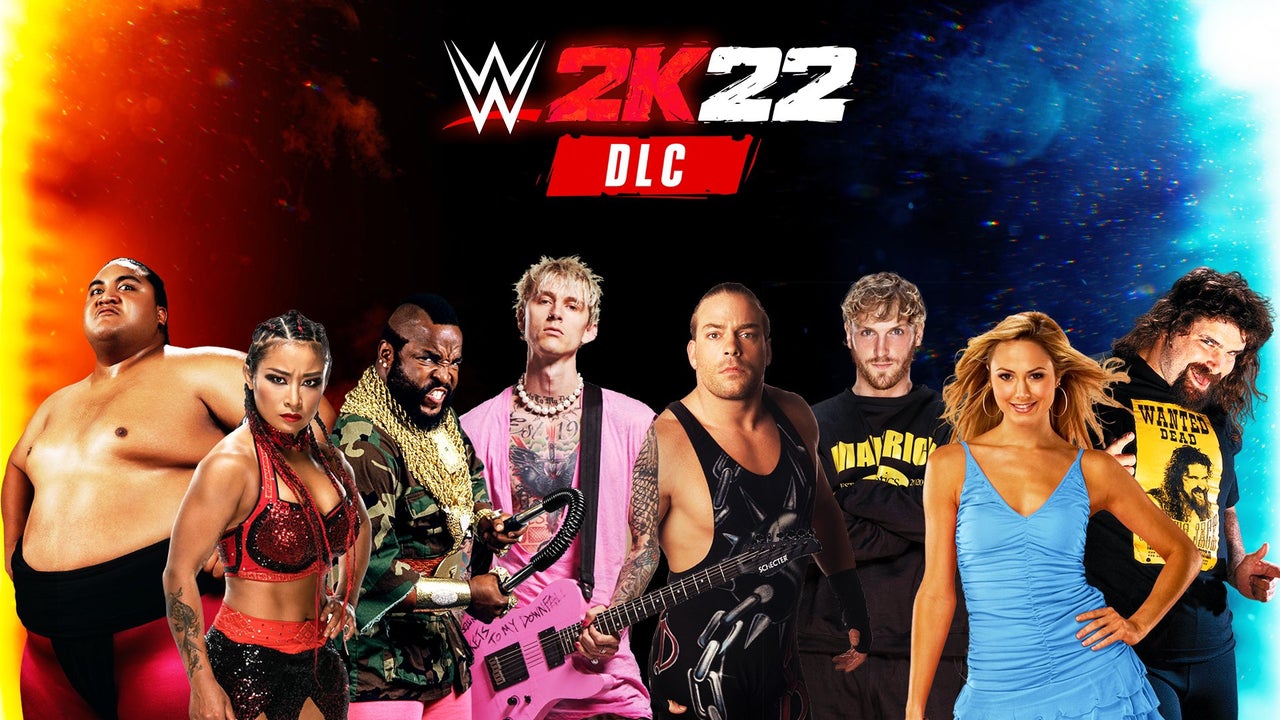 Logan Paul and Mr T will be joining the WWE 2K22 wrestler roster as part of the game’s DLC plans, it has been revealed.

2K announced the full DLC roadmap for the new WWE 2K22 game, and it includes some surprising faces. There are plenty of strange choices in the list, including the aforementioned YouTube star Logan Paul, now known for his boxing.

The list also includes some other bizarre choices, including Machine Gun Kelly and Mr T. It will include some famous wrestling legends too, such as Cactus Jack, Yokozuna and the British Bulldog.

You will have to own the Deluxe Edition of the game, or the nWo 4-Life edition, if you want the DLC included. If not, you can buy them individually or as part of a season pass. DLC will be launching monthly until July.

The upcoming DLC packs are as follows:

The Most Wanted pack releases on May 17th. It includes Cactusk Jack, The Boogeyman, Vader, Ilka Dragunov and Indi Hartwell.

Will you be playing with any of these DLC wrestlers? Let us know on social media.