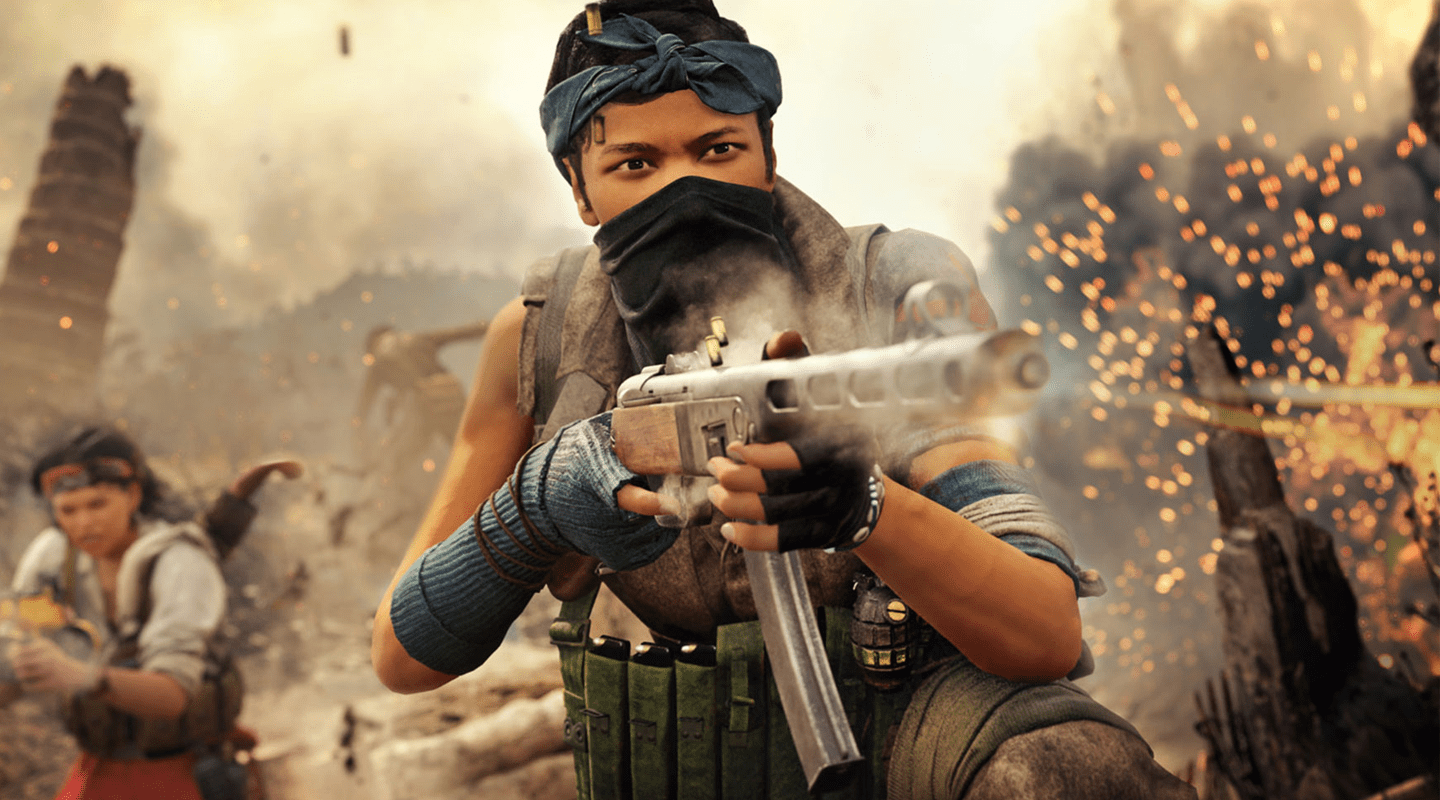 Activision has announced that Call of Duty Warzone is officially coming to mobile, and that it’s now hiring for development of the game.

Warzone has seen a lot of success, and now Activision is hoping to get even more players on mobile platforms. According to a job listing on the Call of Duty website, they are hiring people to help them create an “all-new, AAA mobile experience.”

The company says it wants to bring the, “thrilling, fluid and large-scale action of Call of Duty Warzone to players on the go.”

Call of Duty Mobile was released in November 2019, but this version will focus on the free-to-play battle royale Warzone. The game has been downloaded over 500 million times between its current platforms.

Activision, the company behind Call of Duty, has been embroiled in lawsuits for alleged harassment and abuse in the workplace. Meanwhile, Microsoft recently announced an acquisition of Activision for nearly $70 billion.

Are you interested in playing Call of Duty Warzone on your mobile devices? Let us know on our social media channels.