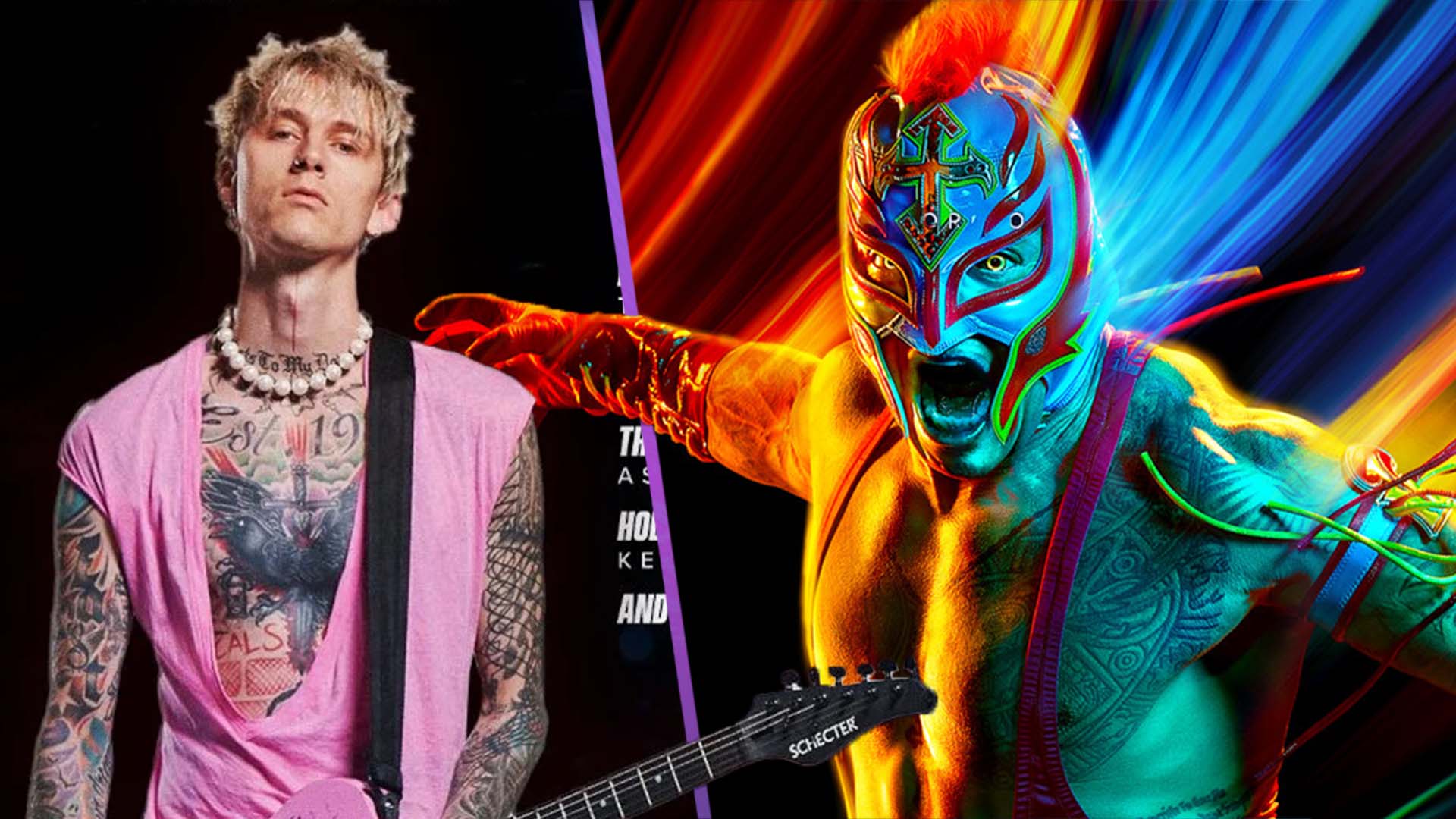 In a bizarre decision, Machine Gun Kelly will be a playable wrestler in WWE 2K22, despite not having any experience at all in wrestling.

He’s also been named as an executive producer for the game, meaning that he’s picked out the tracklist. Some of those tracks include:

WWE 2K22 comes after a year long break in the games, with 2K deciding the title needed longer and cancelled 2K21. The game features the entire WWE roster and will also allow you to create your own characters, with three official versions available on launch.

There’s also the much anticipated return of the MyGM mode in the game, marking its first appearance since 2007. You’ll be able to manage your own shows, make your own rosters, organise your own events and do everything that you’d expect a GM to be able to do, in addition to the standard career mode of the game. MyFaction will allow players to build their own stable by collecting cards and upgrading their superstars.

Are you surprised to see that Machine Gun Kelly will be a playable character in WWE 2K22? Let us know across our social channels.