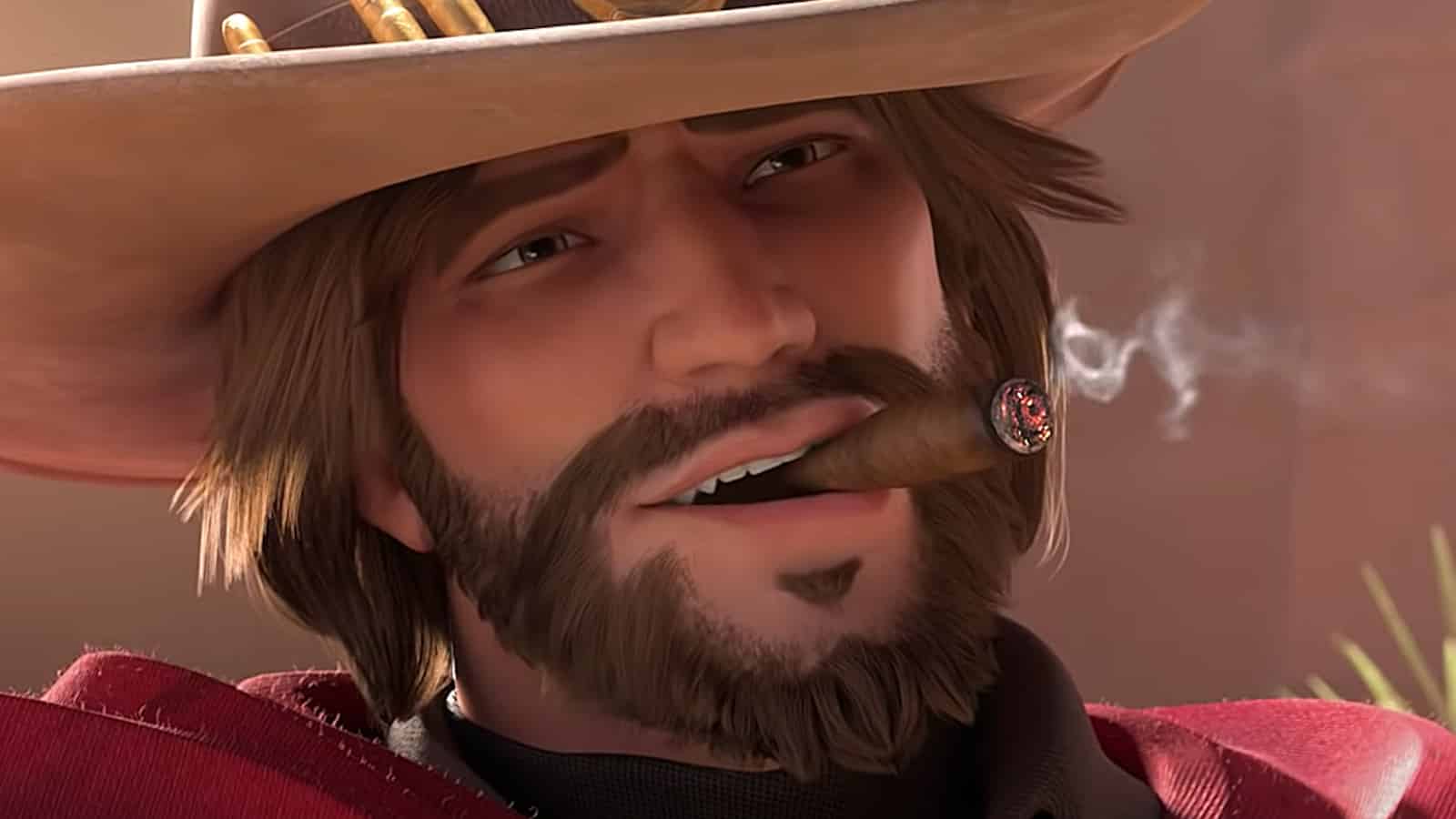 In the wake of Activision being sued for “unlawful harassment, discrimination and retaliation” earlier this year, Blizzard has officially announced a new name for McCree.

The gunslinger will now be known as Cole Cassidy. This change came about after it was revealed the character was actually named after Jesse McCree, an employee terminated for workplace misconduct.

A tweet on the official Overwatch account read: “Running from his past meant running from himself, and each passing year only widened the divide between who he had been and what he had become. But in every cowboy’s life, there comes a time where he has to stop and make a stand. To make this new Overwatch better, to make things right, he had to be honest with his team and himself. The cowboy he was rode into the sunset, and Cole Cassidy faced the world at dawn.“

This change may seem minor at face value, but it’s important that such a major character isn’t associated with the toxic culture at Activision Blizzard going forwards. There’s still a hell of a lot more work to be done before harassment and discrimination is stamped out in the company for good, but this is an appropriate change and one that Overwatch players can hopefully get used to quickly.

As for the lawsuit itself, new updates are coming out pretty much every week. Initially, Activision Blizzard claimed they “value diversity and strive to foster a workplace that offers inclusivity for everyone”, but various former employees have shared their experiences and backed up the claims that the company was rife with harassment and sexual misconduct.

Since the news came out, various Activision Blizzard employees are no longer working at the company. This includes Blizzard’s president J. Allen Brack, who stepped down from his role in August.