A new trailer for the upcoming Ready at Dawn and Sony Santa Monica Studios video game, The Order: 1886, was shown off during this year’s Gamescom. The trailer is narrated by Nicola Tesla, a man of science who is helping the legendary knights of the round table.

The latest trailer for The Order: 1886 focuses on Nicola Tesla who in the game is helping the knights, an order that protects the innocent from creates invading the city. Set in the alternate past, Nicola Tesla puts all his time and energy creating new weapons to use against the enemy.

The Order: 1886 is an exclusive PlayStation 4 video game title that will be releasing on February 20, 2015. 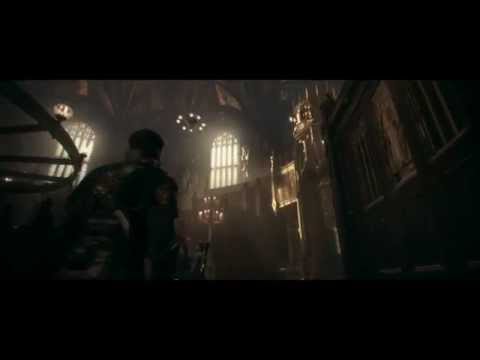