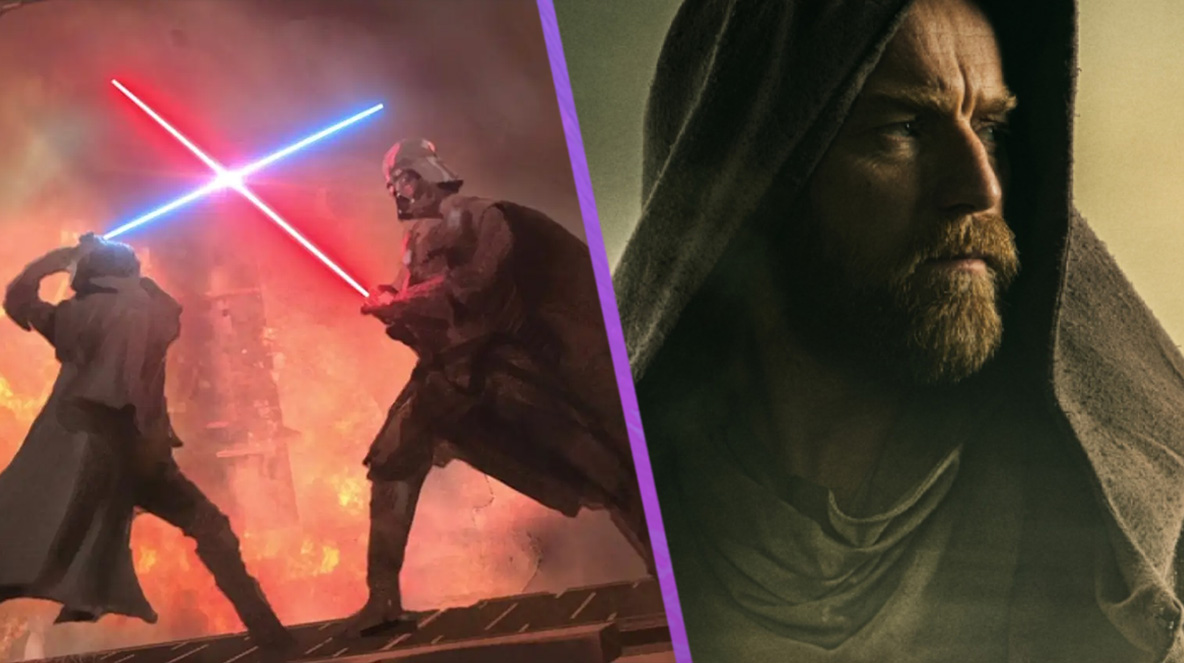 We’re still uncertain whether we’ll be getting an Obi-Wan Kenobi season 2, although Ewan McGregor and Deborah Chow would love to come back for it. Nevertheless, Kenobi episode 6 was incredible, packed with action and emotional nuances on multiple fronts. Even if this does just stay as a limited series, this Star Wars series has got a satisfactory ending. So, let’s look into what happened to each key character at the end of Kenobi episode 6.

kENOBI ePISODE 6 – wHAT hAPPENED TO vADER?

Honed in on episode 5, Anakin/Darth Vader’s thirst for victory blinds him to the bigger picture. That’s more of the case in episode 6, where Vader chooses to chase an escaping Kenobi rather than continuing to pursue the rebels.

The Sith’s recklessness and Obi-Wan’s returned strength got the better of him. So much in fact, Kenobi inflicted a heavy blow to his former pupil – damaging both his breathing apparatus, slashing his helmet to expose his scarred face, and finally leaving him alive, but drenched in the shame of defeat.

Next seeing him back on Mustafar talking to Palpatine/Darth Sidious, Vader’s back in a fully functioning suit and seemingly ready to resume his hunt. While their next current canonical meeting won’t be until the events of New Hope 10 years later, we’ll continue to see Vader hunting Jedi in the Star Wars: Rebels series. If a Obi-Wan Kenobi Season 2 does happen, there’s the potential for one more clash between the two as well.

Kenobi Episode 6 – What Happened to Luke and Reva?

Despite a long-winded fight in the Lars household, Reva couldn’t go through with killing Luke in the end. Although in her mind, it was the only sure way to exact some form of revenge against Anakin/Vader for slaughtering her youngling friends, she refused to become what she hated by doing the same as was done to her.

Obi-Wan didn’t arrive until Reva returned to the moisture farm with Luke in her arms, but both were unharmed. After leaving her Inquisitor lightsaber in the sand, it’s uncertain as to what Reva will do next. Whatever which way, she’s free from the Dark Side, and more so to do whatever she pleases.

As for Luke, he only knows Reva as a Tusken Raider according to what Owen told him. So, he’s still blissfully unaware of his deep ties to the Jedi and the Sith. So, he’s back ready to farm moisture, dream of being a pilot, and moaning about power converters in A New Hope.

Kenobi Episode 6 – What Happened to Leia?

After Obi-Wan leaves her with Roken and Haja, Leia makes it back to Bail and Breha Organa on Alderaan. With a new sense of duty and sentiment brought from her adventures, she’s properly ready to fulfil her duties as a member of royalty – which we see more of in the Rebels series, and then New Hope.

Kenobi Episode 6 – What Happened to Obi-Wan?

Obi-Wan ‘Ben’ Kenobi also seems to have a new lease on his purpose in life. After clearing out his hermit cave, the Jedi gets to have first real meeting with Luke and gives him the toy ship he had at the series premiere. We even got a signature “hello there!”.

Afterwards, Kenobi is riding through the Tatooine, seemingly looking for new lodgings, likely the house he has in A New Hope. However, the Force ghost Qui-Gonn Jin appears, Liam Neeson with reprising the role. Finally being “ready” to see his former master, Obi-Wan is told that they have work to do, before heading off further in the desert. This can only mean that Force ghost-Qui-Gonn is set to teach his pupil in how to do the same – achieving an improved oneness with the Force to become one himself after death.