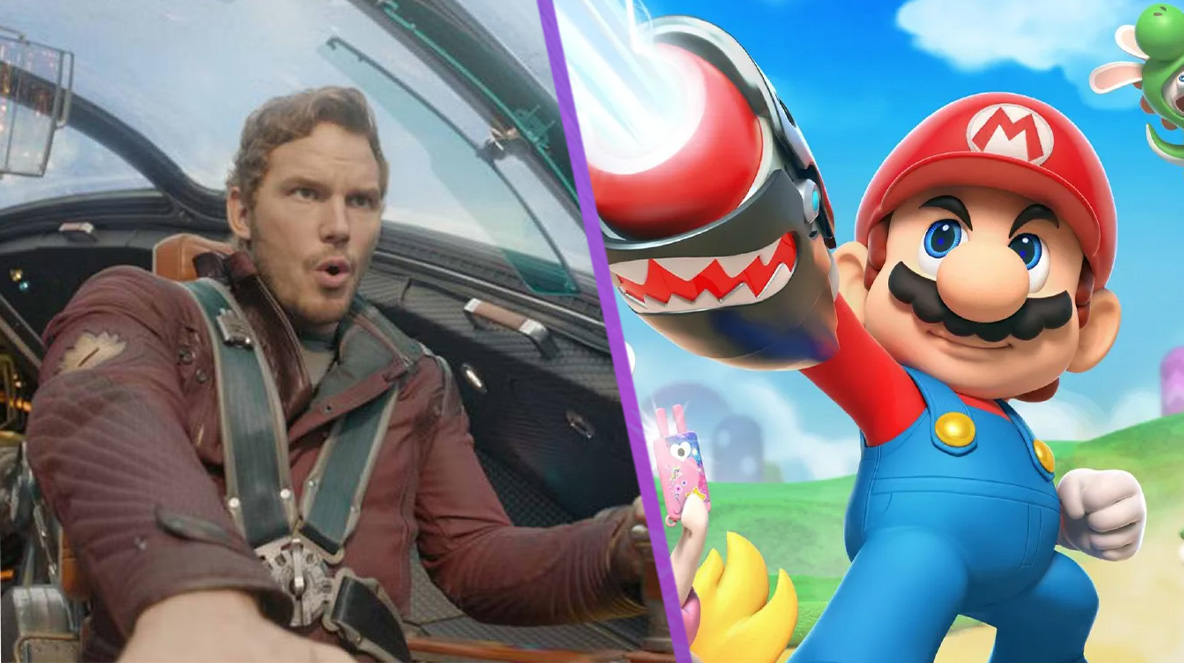 Chris Pratt has been a topic of controversy amongst some fans these days. After it was revealed his family has ties to a church with apparent homophobic views, with James Gunn later defending him, some fans started to see the Guardians of the Galaxy star in an unfavourable light. Pratt also went to refute those claims himself. Nevertheless, this newfound dislike seemed to continue. This carried over to Chris Pratt being cast in the upcoming Super Mario Bros movie. As the iconic videogame plumber, there had been concerns over the casting of Pratt would mean a lack of Italian representation.

“When people hear Chris Pratt’s performance, the criticism will evaporate, maybe not entirely — people love to voice opinions, as they should” says Meledandri.

“I’m not sure this is the smartest defense, but as a person who has Italian-American heritage, I feel I can make that decision without worrying about offending Italians or Italian-Americans. … I think we’re going to be just fine.”

It seems like the Illumination head is looking to calm any fears around both this Mario movie and any future Nintendo films, to help cement a continued partnership. Meledandri went on to add “the fulfillment of a really important objective. Nintendo is one of the companies we respect and hold in high esteem; this collaboration I think is unprecedented in its closeness.”

To find out more, you can find the original Deadline article linked below.