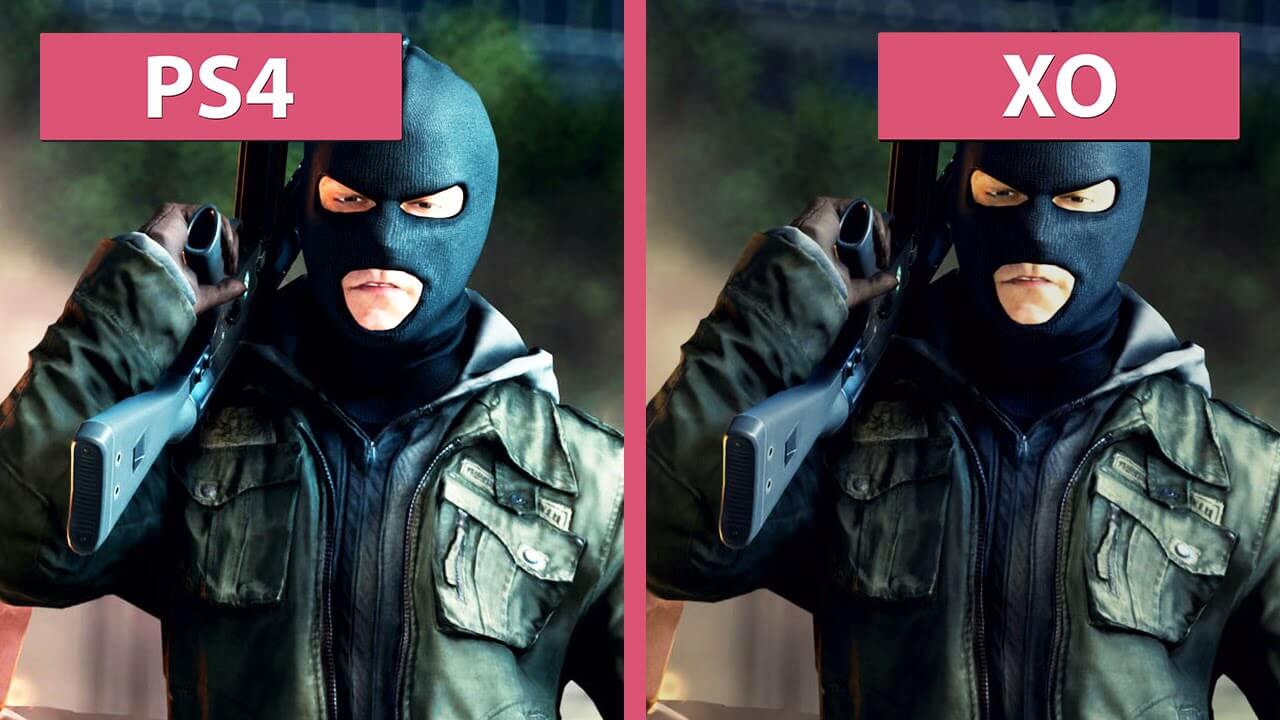 The PlayStation 4 and Xbox One have been out for quite a bit now and it’s safe to say “next-gen” is well and truly underway. However, the consoles have failed miserably when it comes to delivering something it promised; offering a consistent 60 FPS/1080p gaming experience.

We might finally have some answers as to why that’s been the case thanks to an interview conducted by Gaming Bolt. The website had an interview with Dan Baker and Tim Kipp, who are developers of the game Nitrous Engine.

According to the devs, it’s all boils down to simple maths apparently.

“It’s simple math. Last generation consoles and this generation, I think the number I heard quoted was it was 6 times more powerful. That’s great, right? Then you do the math. You realize that if you’re running at 720p and going to 1080p you’ve doubled the number of pixels” one of the devs said

“If you were running 30 frames a second at 720 and you doubled your pixels and wanted to double your frame rate, you just used 4 more per and you have no more perf. Then you additionally want to increase the fidelity. You’ll see the same thing on 4K. It has 4 times the pixels as 1080. You need a GPU 4 times as powerful just to do the same thing you did before just at a higher resolution level with most engines. With Nitrous you actually don’t. That’s probably why you haven’t seen the big jump that some people were expecting” he continued.

“It also takes increased bandwidth, etc. etc. When you try to get a game down into the 16 milliseconds consistently, category, it’s amazing how those milliseconds add up. Going to 30 frames per second is like gaining those extra milliseconds really is huge in terms of flexibility you’ve got there. It’s very difficult. Every game generation you want to do something a little more ambitious”

However, he also stressed on the fact that there were other factors involved that results in either consoles’ inability to deliver good on its promises:

“There are other things you can say too. As resolution increases the computational cost increases. I think we’re one of the only engines out there that have been re-investigating how you render a frame. To some extent, as the resolution increases, not only is there a cost of more pixels but those pixels are being faded in a very simple manner. As we scale up in resolution how can we change our rendering so it’s less expensive? Because we’re doing the object space lighting we actually would scale better as the resolution increases. If you run our games at 4k, a lot of engines are 3 or 4 times slower – we’re like less than half speed.”

The developers have definitely put their points across and gave us an insight as to why the consoles from Sony and Microsoft’s stables have both failed to deliver a gaming experience that many take for granted on the PC versions of the same games’ in today’s day and age.

However, it is important to note that it’s still early days in their console cycles and hence we might still be able to experience a 60FPS/1080p consistent gaming experience before long as developers discover more about the power and architecture of the systems.