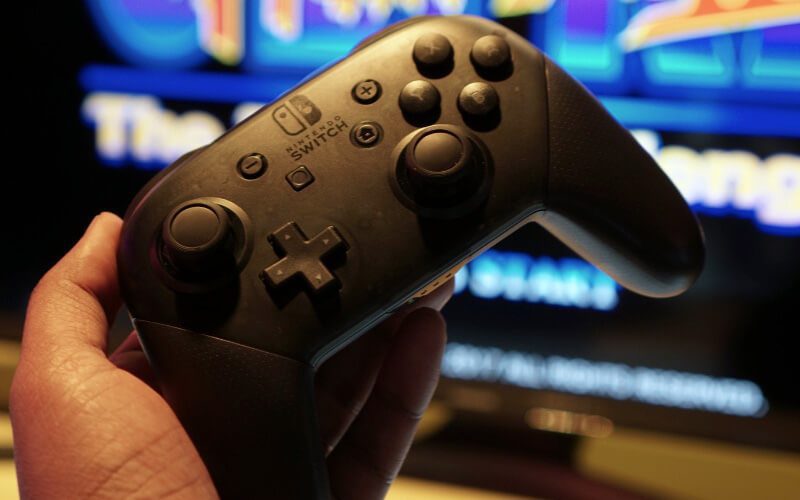 What’s worse than having to scramble for a USB cable while you’re in the heat of battle and  that “Controller disconnected” message pops up? Not much, that’s what. What’s the point of having a wireless controller when you’re chained to your system to recharge all the time? Maybe that’s a bit dramatic, but still, it’s an annoying issue, and one that Nintendo is taking steps to solve.

You’ll still need to charge your Nintendo Switch Pro controller, just not as often as any other wireless controller you’ve ever used. This bad boy can last 40 hours, and that’s 40 hours of actually-holding-it-and-pressing-buttons gameplay. To give this some context, a Wiimote is good for about 10 hours, an Xbox One controller is about 20, and a Dualshock 4 can last around 8.

“Nintendo Switch allows gamers the freedom to play however they like. It gives game developers new abilities to bring their creative visions to life by opening up the concept of gaming without boundaries.” said Nintendo’s COO and President, Reggie Fils-Aime.

The Switch Pro Controller charges via USB cable like you’re used to, and is packed with a lithium ion battery, not that you’ll need to use that cable very often.

As tech scrambles to get smaller and more powerful, battery life can sometimes feel like an after thought, but it’s nice to see Nintendo taking a huge lead with twice the life of the 2nd place controller.

The Nintendo Switch retails for $300, and doesn’t include a Pro Controller, which will cost you an additional $70. The Pro controller also includes built-in rumble, motion sensing, and an Amiibo reader.