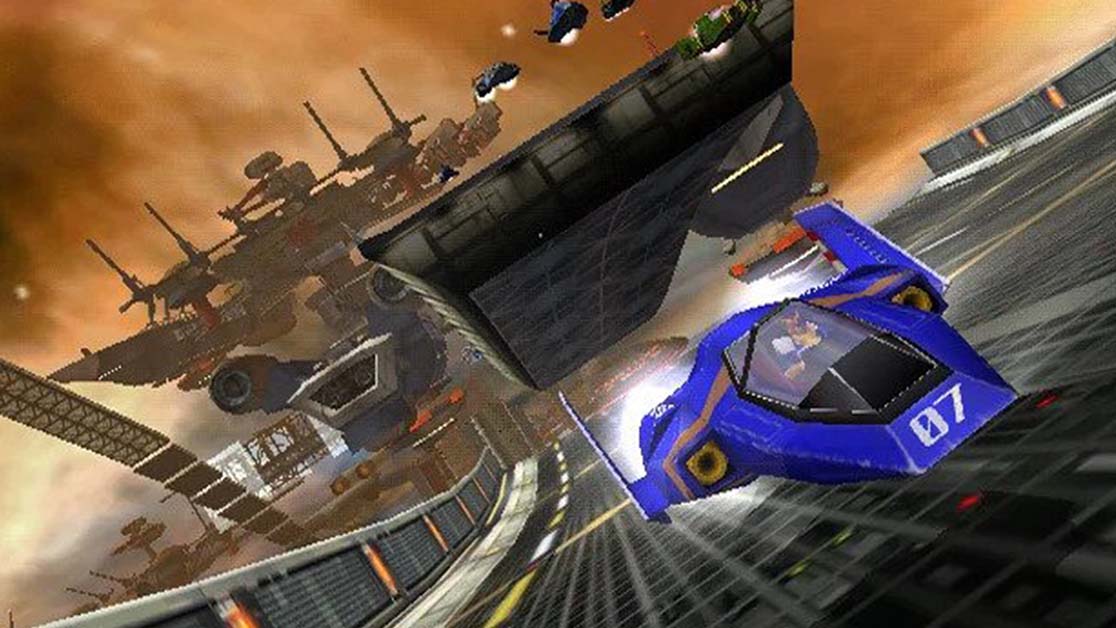 A Nintendo fan reportedly purchased 100 shares, worth around £30K, to ask about a potential F-Zero sequel in a meeting.

The F-Zero franchise has been dead in the water for a long time. The last games in the series were released in 2003 and 2004, with instalments on the Gamecube and Game Boy Advance. But almost 2 decades later, Nintendo has been reminded of the game’s existence by a longtime fan.

The fan spent over 5 million yen, or £30,000, on Nintendo stock just to ask about F-Zero. They wanted to know if the company would consider making new games or remakes for old franchises, mainly F-Zero. They asked the question in an annual shareholder meeting, and it certainly got Nintendo’s attention.

Nintendo president Shuntaro Furukawa replied “It is realistically difficult to develop new titles and remakes, including sequels, for every Nintendo game that people request, but we are very grateful and appreciate the expectations our fans have for our games.“

The shareholder, known as Momiji on Twitter, tweeted about the meeting. They said “I am the one who asked the question! I delivered your enthusiasm directly to Nintendo management!“

He has called himself a die hard Nintendo fan, and confirmed that it was him who bought the 100 shares. That number is required in order for shareholders to gain access to the meeting, though being able to ask a question isn’t always a guarantee.

If you want to get your hands on an F-Zero game currently, F-Zero X is available on the Nintendo Switch Online subscription service. It’s part of the expansion pack, which includes various N64 games like Super Mario 64, Banjo-Kazooie, and the aforementioned racer.

Despite the popularity of F-Zero mascot Captain Falcon in Super Smash Bros, there hasn’t been any news about F-Zero for many years. And it seems like we might be waiting a lot longer before we get confirmation of a new game or remake.