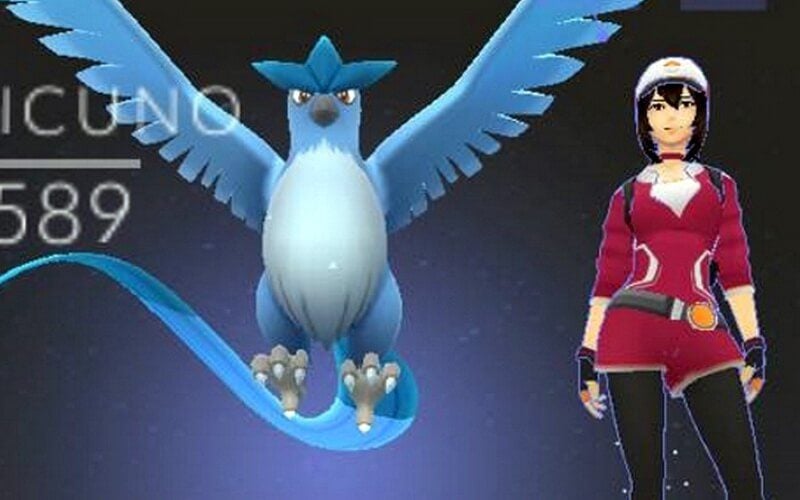 Niantic, the makers of the cultural phenomenon Pokémon Go, have just announced that Mew, Mewtwo, Articuno, Zapdos, and Moltres will all make their way into the game by the end of 2017. Their release may seem far away, but Niantic plans to make these legendaries worth the wait.

Niantic made a similar decision with their release of Ditto- they decided to keep Ditto out of the game for a while so when they finally put it out, they could make it special. I assume something similar will happen with the legendaries.

They will either release in special events around the world or each legendary will have their own unique mechanic, perhaps one similar to the tasks you have to complete to catch all the Regi’s in Pokémon Sapphire/Ruby/Emerald.

I think it would be great if Niantic made catching legendaries difficult. Having a challenge would make catching incredibly rewarding and would separate these incredibly rare Pokémon from the rest.

Look out for these new Pokémon later this year!