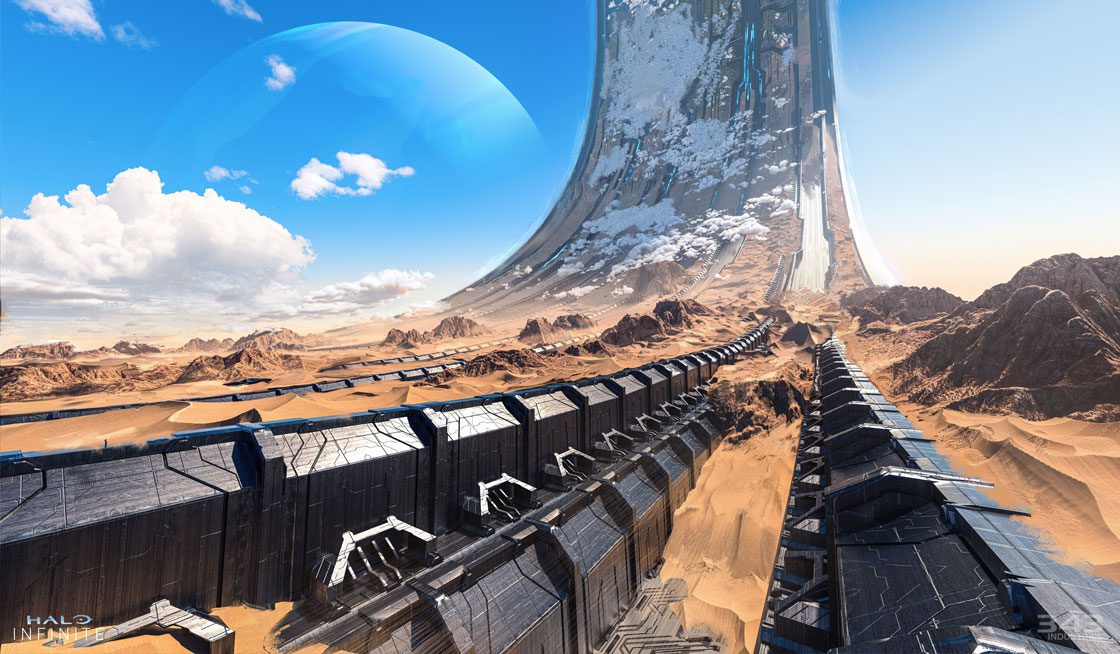 The next Halo Infinite Technical Preview is launching this weekend, giving players to try out 343 Industries highly-anticipated return along with a new map that wasn’t featured in the last preview.

Halo Infinite news has been on the backburner for a while. Since the game announced that it would in fact launch this year, we haven’t heard much else.

However, for Halo Waypoint users, invites for the next Technical Preview have begun to roll out. The latest preview, which will run over two weekends, will give the wider public a good feel for this new-but-old Halo.

OUR MOST EXTENSIVE HANDS-ON YET

Unlike the previous test, anyone who registered interest on Halo Waypoint will receive invites. The last test only allowed randomly selected Waypoint users in. The preview will run from September 23rd to 26th and the following weekend on September 30th to October 3rd. This will be the most extensive look at Halo Infinite yet.

Across the two weekends the preview will contain a Social Arena, Bot Arena, Big Team Battle, Training Mode, Weapons Drill, Customisation and Battle Pass. Among all of that, it is expected we will get a look at the recently revealed “Behemoth” map. Located on Zeta Halo, this new map looks to be a nostalgia-blended mesh of open plains and tight corridors. And its all topped off with a sandy environment.

A livestream held last night (22nd), detailed the return of Big Team Battle, which meshes Capture the Flag with larger maps and teams. Players will be able to access loot caves to gain better weapons during a game of Big Team Battle. Gameplay released showed an awesome mix of weapons and vehicle use, and looks like a ton of fun. BTB will only be available across the second weekend of the preview.

While Halo Infinite won’t launch with all of its components on launch, the multiplayer experience will likely excite many Halo fans. If you plan to check out the preview this weekend, you will be able to pre-load the game from today (23rd).

Will you be checking out the preview? Let us know over on our social channels!