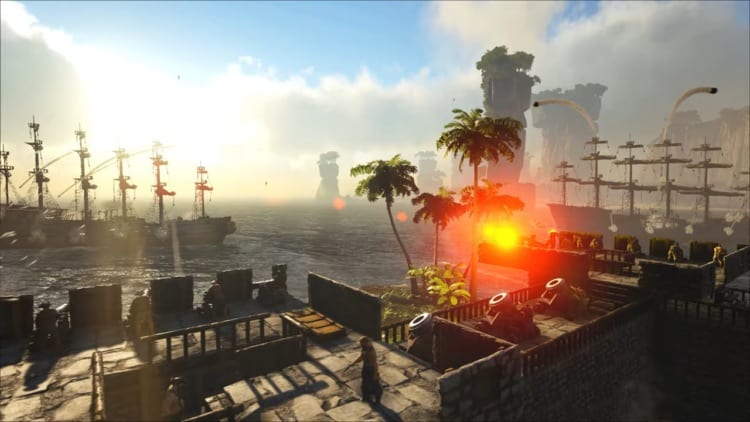 Atlas is hoping to push out their latest update out on January 7th which will hold many positive changes which the game very much needs and also some slightly off the wall ones. Well mainly one addition in particular.

The update notes for the game was posted just before Christmas and will hopefully be rolling out today, here is the full list of the update notes.

One bullet point in particular caught our attention but it is not the only poop related update in this set of patch notes:

Who knew that in 2018 we would have our virtual avatars eating poop and dying… Instantly. It also doesn’t specify what type of poop you have to eat to meet the bitter end but I imagine that any old poop will do the job.

You can imagine that the sub Reddit for the game is loving it. One post from user u/Colonel_420 (Because of course that is his name) sums up how the community feel about this addition very nicely:

I just wanted to say well done to the Atlas Devs, the game is getting more and more fun to play the more the weeks go on. At first the Ships of the Damned aggro ranges were utterly game breaking. Now Ive sailed 4/5 voyages on my schooner with little difficulty. The animals are noticeably easier to avoid aswell. The game is not perfect but with early access it never is and it is good to see a dev team showing results so early in the games life cycle.

Atlas had a rocky start to life as the servers haven’t been able to handle the amount of players trying to play the game along with a whole host of bugs and issues with animals and players alike. Looks like some very positive steps forward for the game. Les hope that they keep on coming.