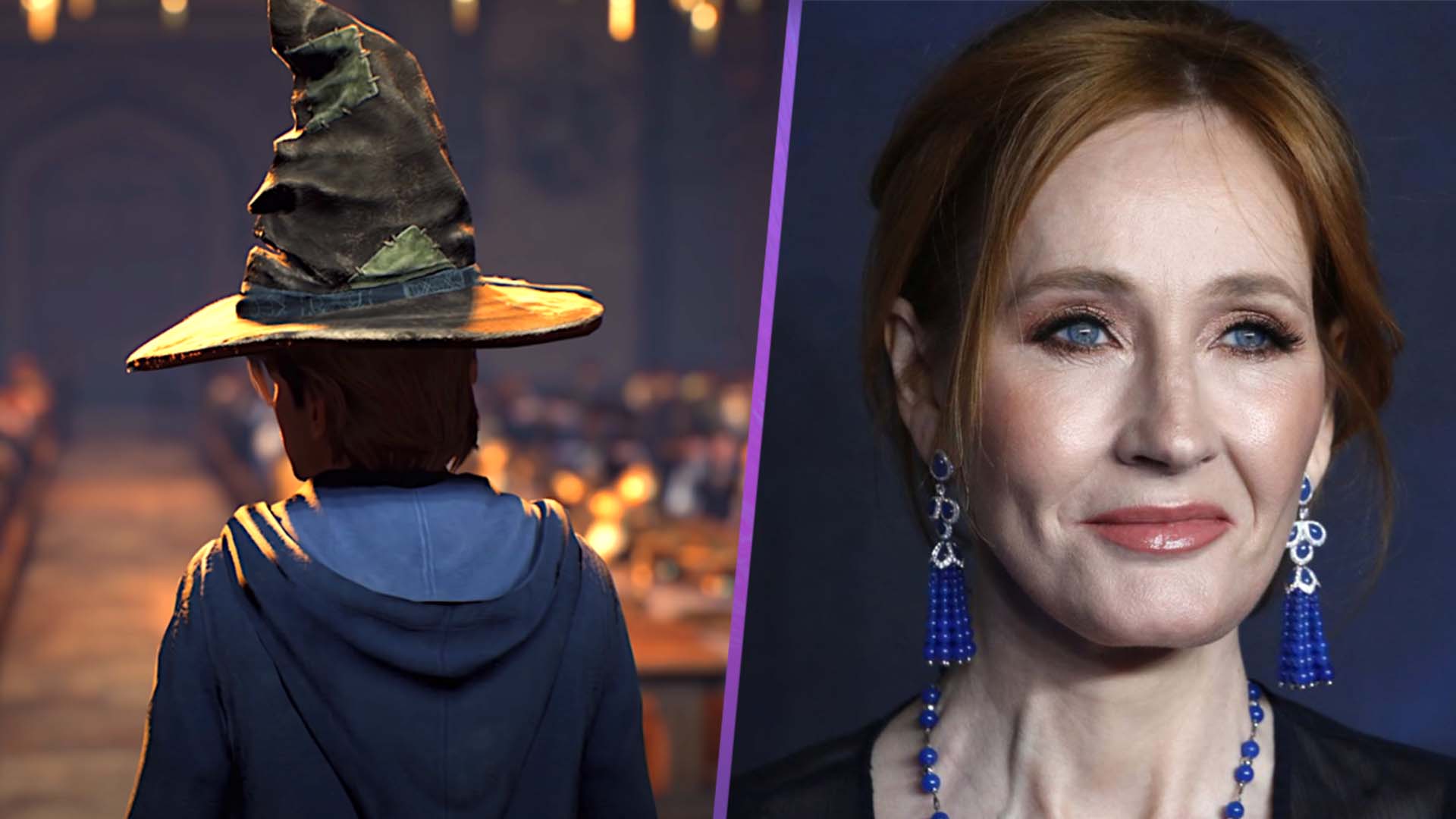 The New York Times has imagined a Harry Potter without J.K Rowling in a new push to promote its independent journalism.

The campaign is only a brief billboard video ad, created to question whether or not we can enjoy art without an artist. Rowling wrote some of the most popular books of al time, but it’s impossible to ignore her controversial views. She’s now most notably known for pushing and promoting allegedly transphobic views.

With Hogwarts Legacy coming up this year, there’s an important conversation t be had around Rowling’s involvement. Warner Bros insists that Rowling has no direct input to the project. However, the author will still make money from the game’s royalties. There’s also the upcoming third Fantastic Beasts movie, which also uses the Harry Potter license.

Many believe that J.K Rowling doesn’t deserve the time of day, but it’s important to have these discussions. Is it at all possible to enjoy media made by a problematic creator? How far can separating art from artist go? Rowling’s history of transphobic comments and anti-trans rhetoric is something that should never be platformed. However, with a franchise as beloved as Harry Potter, is it at all possible to continue to love it?

What do you think the world of Harry Potter would look like without JK Rowling? Let us know what you think in the comments below.