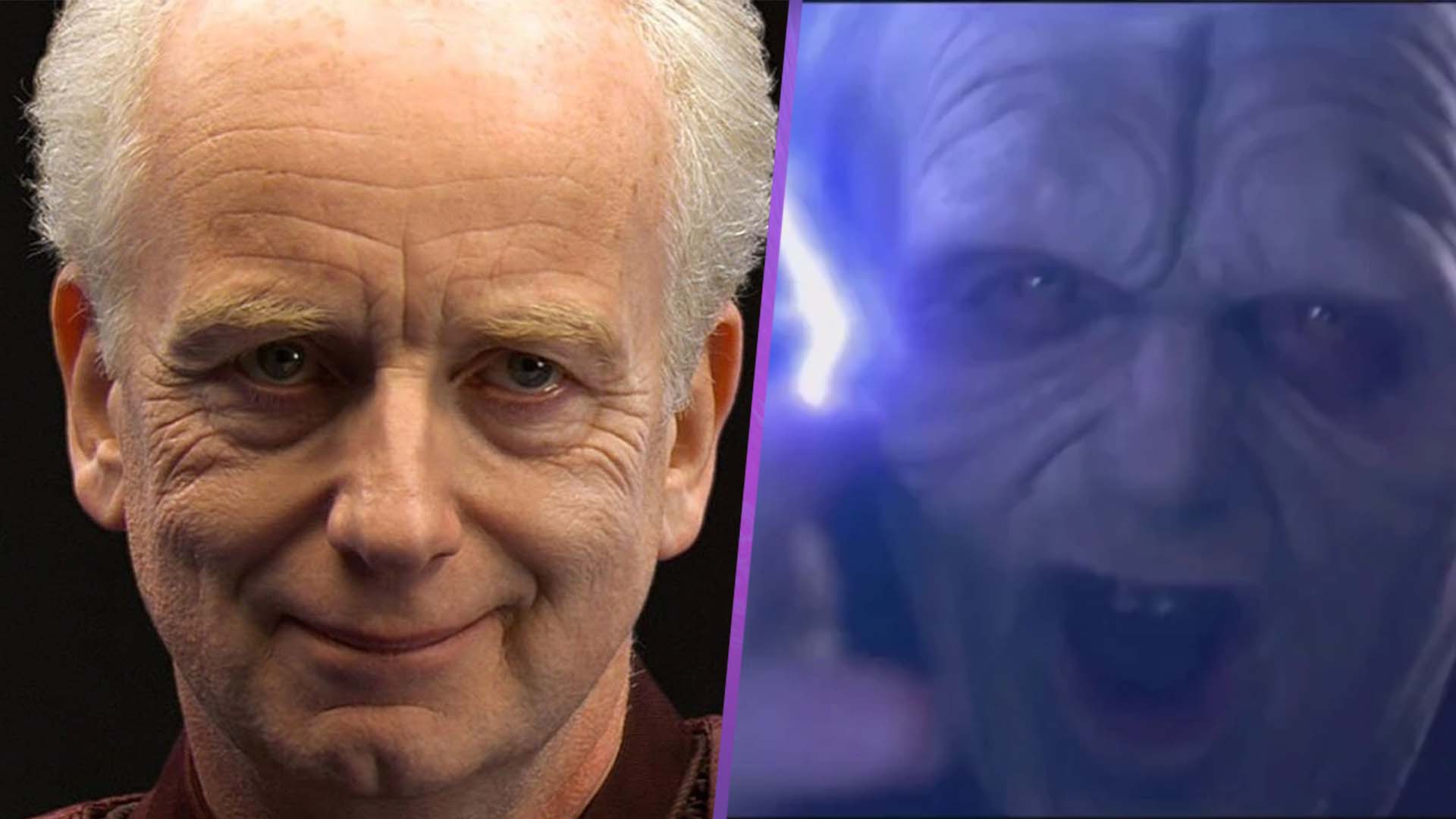 The actor for Emperor Palpatine, Ian McDiarmid, has spoken about his desire to return in the Obi-Wan Kenobi Star Wars series.

In an uncovered interview from late last year, McDiarmid hints that maybe we’ll see him again sooner rather than later. The actor first played Palpatine all the way back in Return Of The Jedi in 1983. but he was later added to The Empire Strikes Back once the special editions rereleased in 2004. Recently, there was a September 2021 Metro newspaper interview shared online via a reddit user that contained the following quote.

“I think I have to accept that, thanks to my ungrateful granddaughter, my annihilation was finally final. But of course, Darth Vader is back in the new television series, so I suppose it’s not impossible that one day his mentor might be discovered once again skulking in the shadows”

Palpatine was defeated in Star Wars: The Rise Of Skywalker after it was revealed that Rey was his granddaughter. As the overall villain of the entire saga it’d make sense for him to return in Obi-Wan Kenobi, even if he only shows up in a dream sequence or a nightmare vision that Ewan McGregor’s Obi-Wan Kenobi has.

Would you want to see Palpatine return in the show? Or do you think Emperor Palpatine should stay dead for good this time? Let us know across our social channels, and may the force be with you, always!