Ubisoft has released a new trailer for their upcoming game Watch_Dogs during Son’y press conference today at Gamescom.

We do learn some new things about the game’s world. Aiden is a lone wolf to the point that DedSec, the game’s group of “hacktivists” publicly denounce him in the trailer below and use him as evidence that the ctOS system is flawed and dangerous. The montage of play showing Aiden on a rampage concurs.

It seems you as Aiden will between a rock and a hard place as both the police and DedSec seek to take you down. They are probably the group we’ve seen in the other trailers trying to hinder Aiden’s progress.

The trailer also announces that the PS3 and PS4 versions of Watch_Dogs will get an extra 60 minutes of additional exclusive content, about 4 missions, additional clothes and a hacking boost perk all as a pre-order bonus. 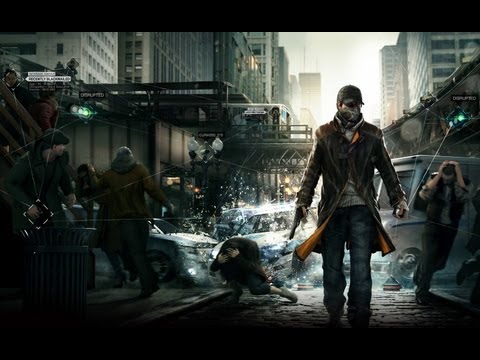