A new gameplay for Watch Dogs has been released. The gameplay featuring new element that we haven’t seen yet. The gameplay  also shows that before players take action to a local bases, they will have to hack electronic devices in a district before they break in.

Watch Dogs is planned for a November 22nd release on  PS3 and PS4. 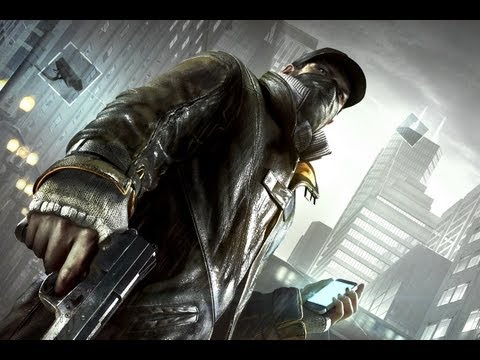