The open world racer blends single and multiplayer sessions by allowing players to encounter other racers while driving around in the open world. The developers haven’t yet decided on how many humans the game will accommodate at one time.

Undercover cops, meanwhile, will remain hidden, disguised as street racers, a new tool in their arsenal alongside raw speed and car-to-car weapons like the EMP. 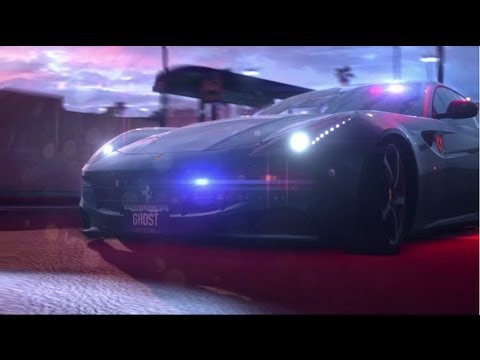