Insomniac Games and Marvel’s Spider-Man  launched with some of the most impressive numbers possible, rocketing to success and becoming the fastest-selling PlayStation 4 exclusive of all time.

Even though it’s been only a month since its release, it’s just been announced that the first DLC for the game is already on its way, and will be coming out at the end of this month. 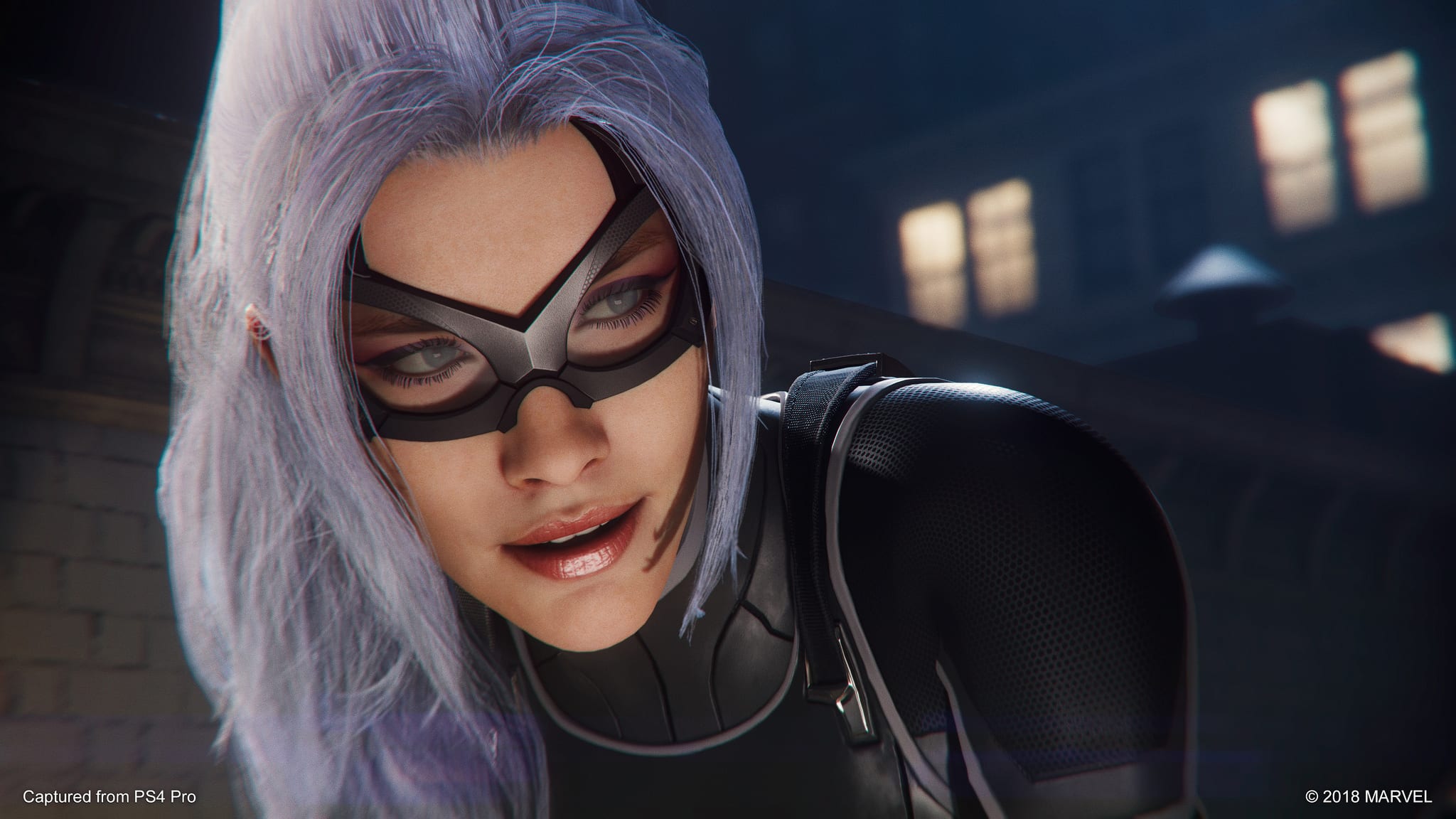 The story sounds perfect for those who’ve already web-slung their way through NYC and need something new, as the adventure will see an art museum robbery that “entangles Spider-Man and MJ with an old flame from Peter Parker’s past, Felicia Hardy, aka Black Cat.”

Check out the teaser trailer below! 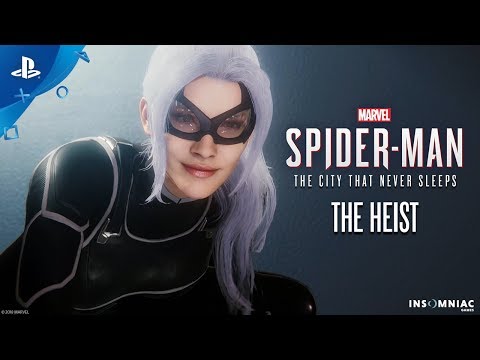 Naturally, it’s not just a new mission you’ll get with the DLC, as you’ll also get “a whole new faction of enemies, new crimes, new challenges, new trophies, and of course, three brand new suits.”

The suits in question are the Spider-UK suit, the Resilient Suit and Spider-Man’s suit from Scarlet Spider II, all of which look pretty damn cool. 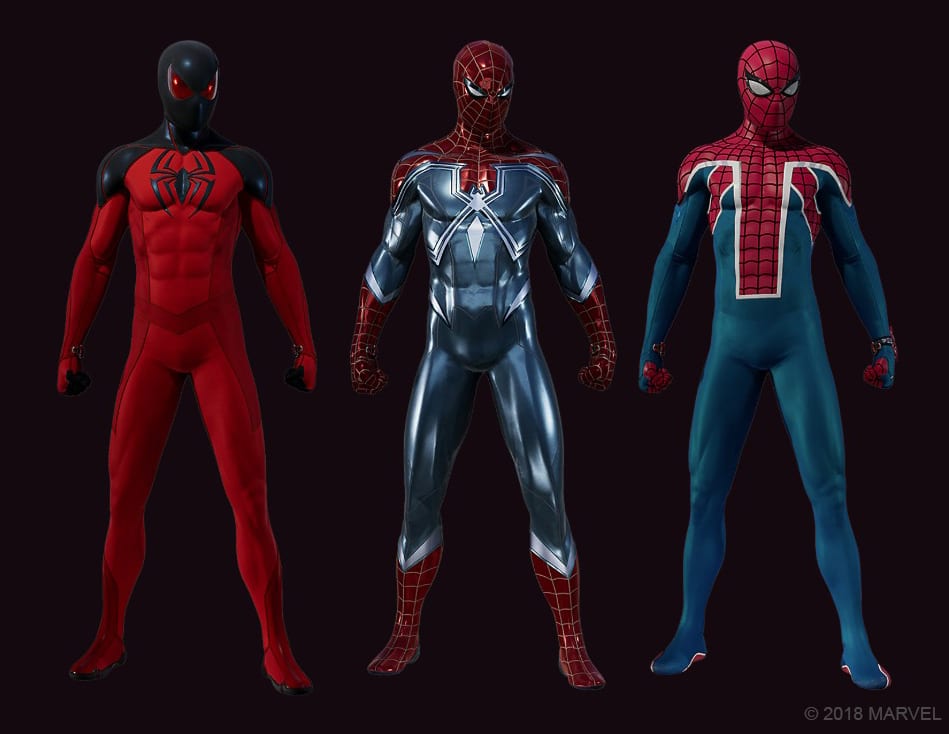 Price-wise, you can pick up the DLC on its own for $9.99 USD, or you can get yourself the DLC full pass for $24.99. The full pass means you’ll get the next two chapters in Spidey’s story, which are releasing later this year.

Marvel’s Spider-Man: The Heist releases on October 23rd. What do you think of the new Spidey-suits? Will you be picking this DLC up?