The game will feature several different cars that range from touring cars, endurance, open wheel, tuner and street classified. Codemasters has revealed that Grid Autosport will be releasing on June 24, 2014 in North America with Europe receiving the game on June 27, 2014 for PlayStation 3, Xbox 360 and PC. Be sure to tune in here at PlayStation Gang for the latest news from E3 2014.

Check out the latest trailer for Grid Autosport down below. 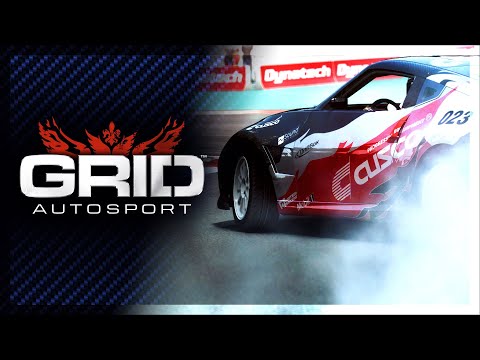