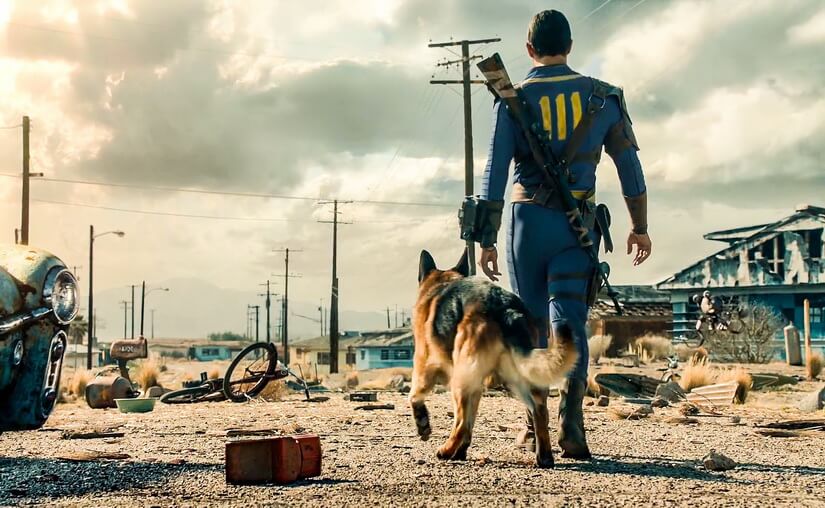 With the first Fallout 4 DLC coming in March, Bethesda’s own Pete Hines has been pretty forthcoming on Twitter recently. He answered a bunch of questions regarding the DLC, Creation Kit, and console mods.

One fan had a couple questions regarding the main storyline and the DLC. Pete’s answer is a bit vague, in typical Bethesda fashion, but never-the-less conveys that you’ll be prompted about picking sides when the time comes.

Next, someone asked about when we’ll get a trailer for the DLC’s. Unsurprisingly, the trailers will be revealed close to their respective launches. Not uncommon, but worth mentioning.

Another fan wasn’t concerned with the increased price of the season pass from $30 to $50 (he said $60 because of his countries price), but instead that Bethesda is releasing DLC before the Creation Kit, aka the developer released modding tools. Pete responded that they’re not holding DLC until the creation kit is finished, which makes sense.

The final question we have seems to be asking about restrictions on console mods. Basically, they want to know if Bethesda will be allowing any mod to cross through or just certain ones, which Pete seems to be hinting that Bethesda won’t be policing it.

There you have it from the horse’s mouth itself. We’ll keep you informed as more details become available.