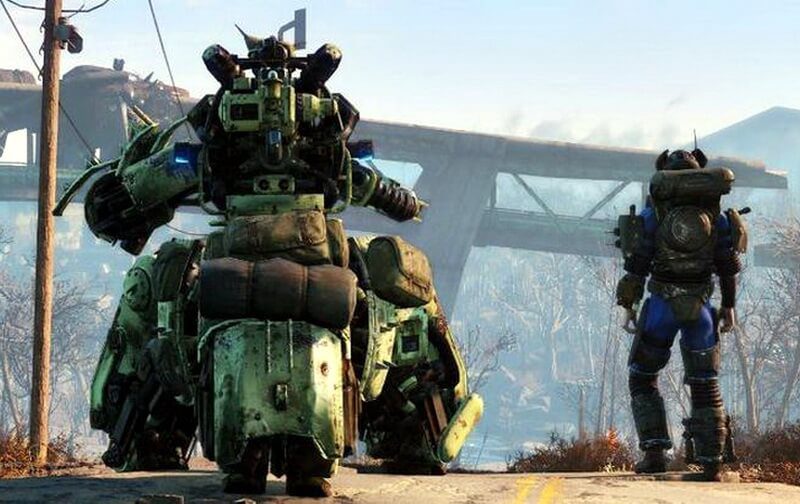 Fallout 4 is going to get three DLC packs and the first of the lot is going to be Fallout 4: Automatron. As the name suggest it’ll add robotic enemies to the game and also allow players to harvest their metalic corpses to create new robotic companions.

With a new DLC pack, comes new achievements and this DLC pack adds in five of those. The achievements are already listed on the Steam page for Fallout 4’s achievements in what looks like a rather unfortunate leak.

As a result, the Fallout 4 wikia has also added them in along with information about how you can go about acquiring them.

You can already start preparing to get these achievements since they’re out early.