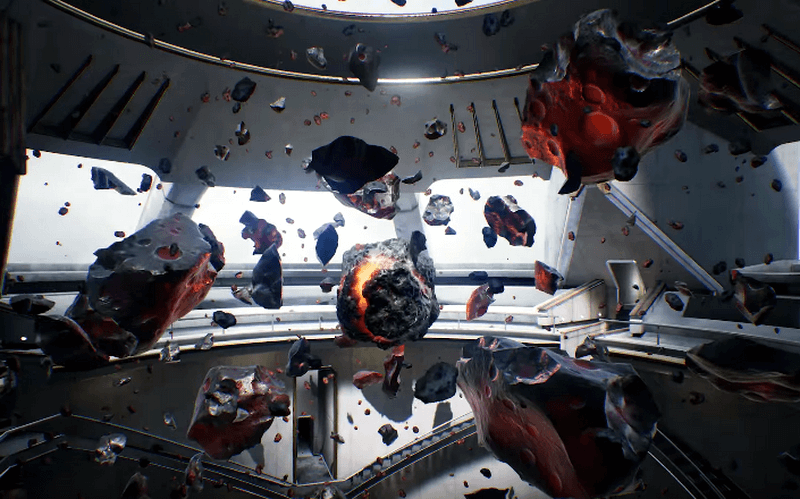 Epic Games took part in Samsung’s Galaxy Unpacked event where the hardware giant announced the Galaxy S7 among other gadgets.

The game developer was present there to showcase what mobile games would look like in future. It used something called ProtoStar, which is a real-time 3D “experience” created using its in-house game engine Unreal Engine 4.

It also utilized something called Vulkan API, which has some incredible gaming-only features –

Epic Games claimed by using the Vulkan API while creating mobile games with Unreal Engine 4, it allows them to go beyond what be achieved right now. This ensures more dynamic onscreen objects and faster performance, etc.

The Samsung S7 might be the first device to make use of these amazing features. The handheld also comes with the ability to record gameplay features, a “No Alerts” setting among a bevy of other cool features.

You can watch the video below – 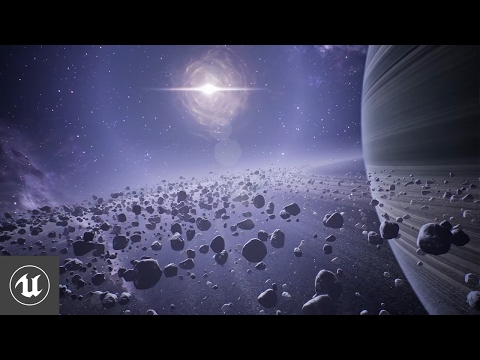