Yes that’s right! The CODnapper is here to rescue Call of Duty gamers from their daily uninteresting, laborious life and transfer them to gaming arena of ONSLAUGHT, which is the first DLC for Call of Duty Ghosts.

The latest trailer by publisher Activision unveils four new multiplayer maps – Fog, BayView, Containment and Ignition. A bonus new assault rifle and a sniper rifle called Maverick will be available too. Also the trailer displays a new episode of Extinction named Nightfall, which is a co-op survivor mode against aliens with an objective to defend the base.

A fixed released date of Onslaught for PS4 and PS3 is yet to be announced. We’ll keep you posted on release date and more Call of Duty news. 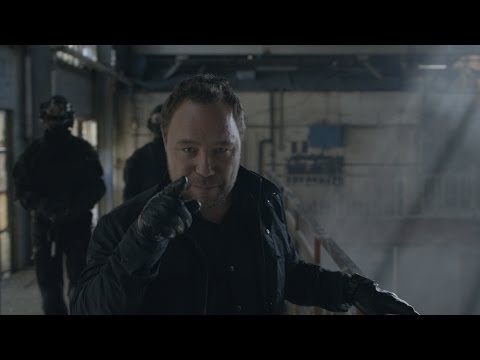