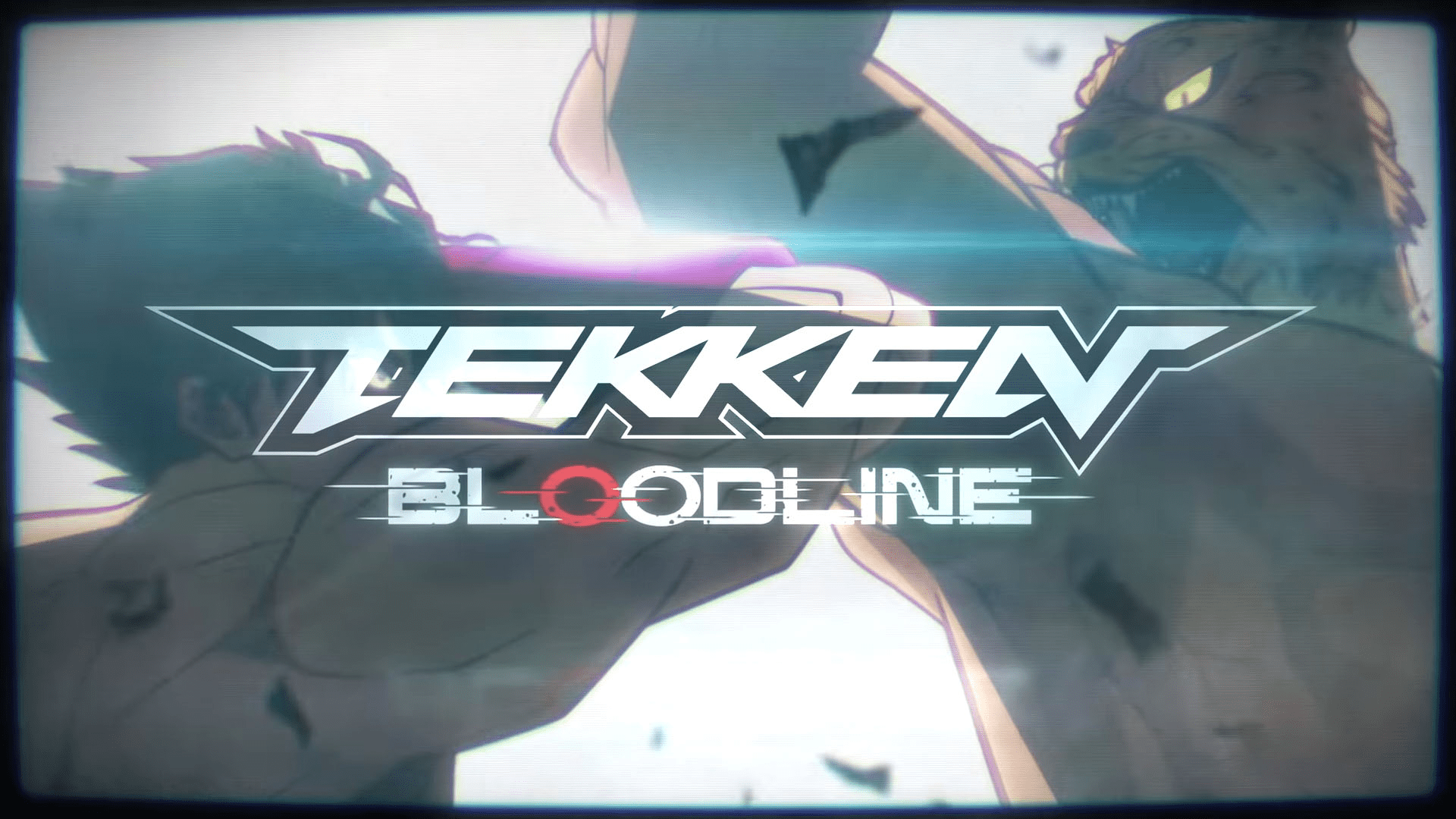 Netflix has announced its next video game adaptation, and this time it’s a Tekken animated series.

The streaming service has been on a roll with video game adaptations recently. Not only was Arcane a colossal success, but other animated series like Dota: Dragon’s Blood have also been released on the platform. So it wasn’t going to be long before yet another animated video game series was announced.

And now here we are with Tekken: Bloodline, a new animated series releasing this year. The exact date is unknown, but it’s slated for 2022.

In a tweet, Netflix announced “In the first animated series from the 3D fighting game TEKKEN, Jin Kazama goes on a heroic mission leading to the ultimate battle — the King of Iron Fist Tournament. TEKKEN: BLOODLINE comes to Netflix worldwide in 2022.”

As you can see in the trailer, the series will focus on Jin Kazama’s origins. When training in martial arts, his home is attacked and he is forced to flee. Away from home, he will have to train to become stronger with his uncle, Heihachi Mishima, to get revenge on those who attacked him.

Naturally, plenty of other Tekken characters will be making an appearance throughout the series. The trailer shows glimpses of fan favourites like Kazuya, King and Paul.

Are you going to be watching the Tekken series on Netflix when it releases later this year? Let us know your thoughts on the teaser trailer on our social media channels!

You can find deals on Tekken 7, the latest in the series, on the GameByte shop!