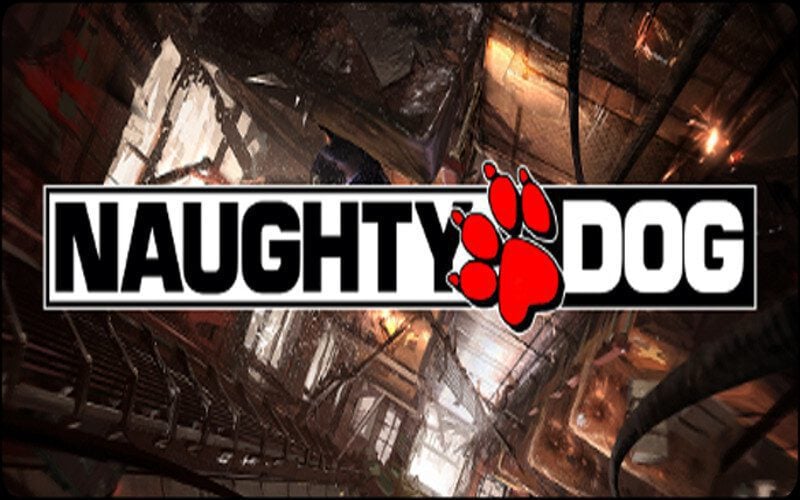 Naughty Dog’s latest smash hit Uncharted 4 isn’t even a month old and already the company has posted a job description on their website hiring new game designers for their next release.

The job description posted on Naughty Dog’s site can be seen here:

From the picture, you can clearly see one of the responsibilities of the role is designing and producing “emotionally engaging” third-person action gameplay. Skipping down to the Requirements and Skills section, applicants are expected to have “experience in designing and scripting single-player levels for console games,” and an “understanding of an experience playing 3rd person action games”.

This clearly suggests Naughty Dog’s next title is intended to have an emotional roller coaster of a story with heavy emphasis on single-player gameplay (although multiplayer isn’t ruled out anywhere) such as The Last of Us. Some fans have taken to thinking this is actually a job description hiring for The Last of Us 2. This may very well be true, as Naughty Dog’s very own Neil Druckmann has already suggested that there would be a sequel to TLOU, but it wouldn’t start development until after the release of the Uncharted 4 DLC in Spring 2017.

It might be a while off, and the job description may not be overly descriptive as to what game Naughty Dog is going to grace us with next, but it would be a bad bet to say it’s not going to be something spectacular.